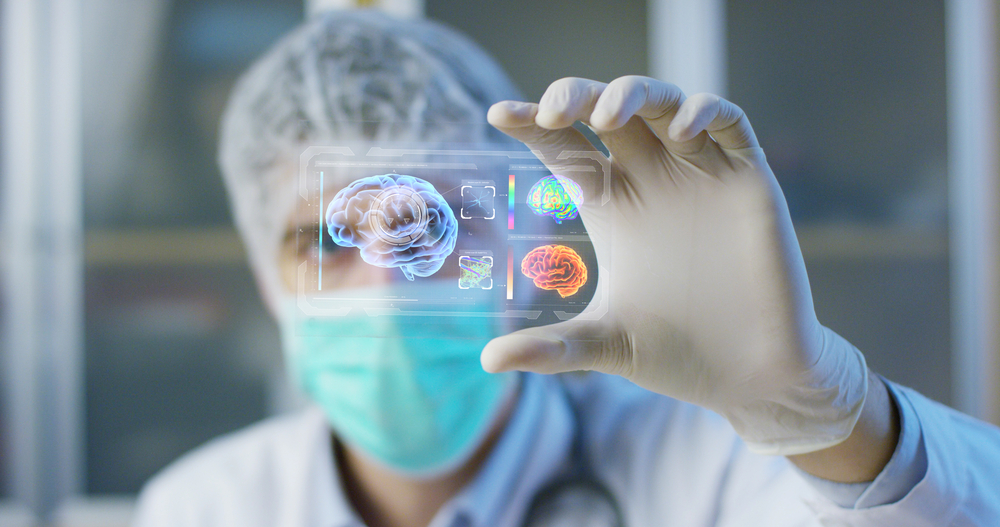 The brain is one of our body’s most important organs – and it’s also one of the most complicated. Your brain is responsible at least in part for pretty much every aspect of your existence, from your senses (which are interpreted there) to your thoughts, feelings, and moods. The brain has been the focus of both science and philosophy for as long as we’ve known that our mind and our physical brain existed. Today, our understanding of the brain remains somewhat divided between the “mind” and the “brain” – though we’re gaining an increasing understanding of how the biology of the brain affects your psychology (and vis versa).

The physical side of brain health

Like anything else in your body, your brain can have physical problems. Though it’s easy to think of our minds as mysterious and non-physical, our consciousness is rooted in a biological thing: our brain. And the job of neurologists and neurosurgeons is to find, identify, and fix physical problems with our brains.

Your mood can be affected by a death in the family or a delicious chocolate bar. But it can also be affected by medical problems that exist inside of you. A brain tumor can cause changes in mood, headaches, and other symptoms. And brain tumors aren’t fixed with therapy or counseling, of course: they’re fixed by things like radiation treatment, or by talented neurosurgeons cutting them out.

Of course, not every problem has a physical solution – at least not yet. That’s why there’s another side to brain health.

The mental side of brain health

Even before humans knew that they had brains, they knew that they could think. And long after they found out what brains were and what, generally, they did, philosophers were still exploring what it meant to be conscious and self-aware.

We’ve gained a great deal of knowledge about the brain through science, and we can now map certain types of functions, thoughts, and moods to different parts of the brain and different substances and receptors. But we still don’t have a full understanding of exactly how our brain works when it comes to thoughts, feelings, and moods.

What we do know is that not every problem with the brain can be solved by opening it up and cutting things. That’s why we have psychiatrists and psychologists, who work with our thoughts, feelings, and the biology of the brain itself to try to solve our mental health issues.

There’s not a strict separation between these two aspects of brain health, of course. A psychiatrist prescribes medication because our disorders have physical manifestations that can be treated with medicine. And sudden changes in mood can indicate the presence of a physical problem like a brain tumor. But examining the brain from these two seemingly different sides gives us a sense of just how complex it is – and how much more we still have to learn.