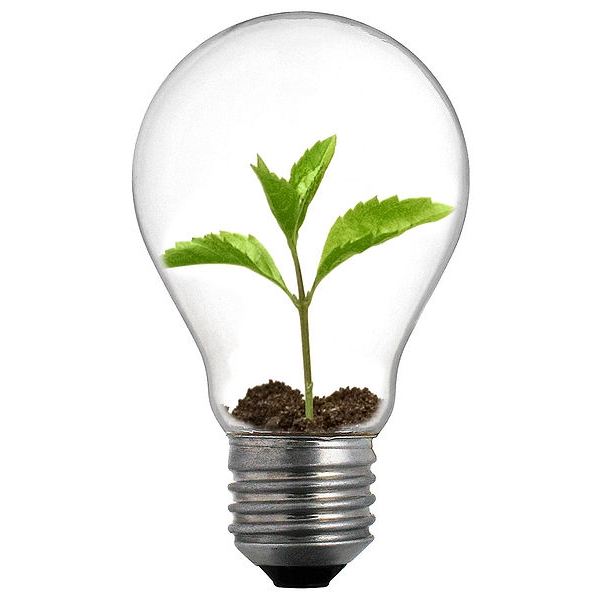 I recently travelled the big wide web to get some facts for a paper I was writing and came across some amazing facts that I wanted to share! Technology facts, the weird, the strange and the wonderful, let us begin!

Bio: Interesting facts huh? Here’s another quick one… The first hard drive was made by IBM 1956, it was the size of a cabinet and stored an impressive 5MB of data! Thank god we have people like sharefile these days, eh?