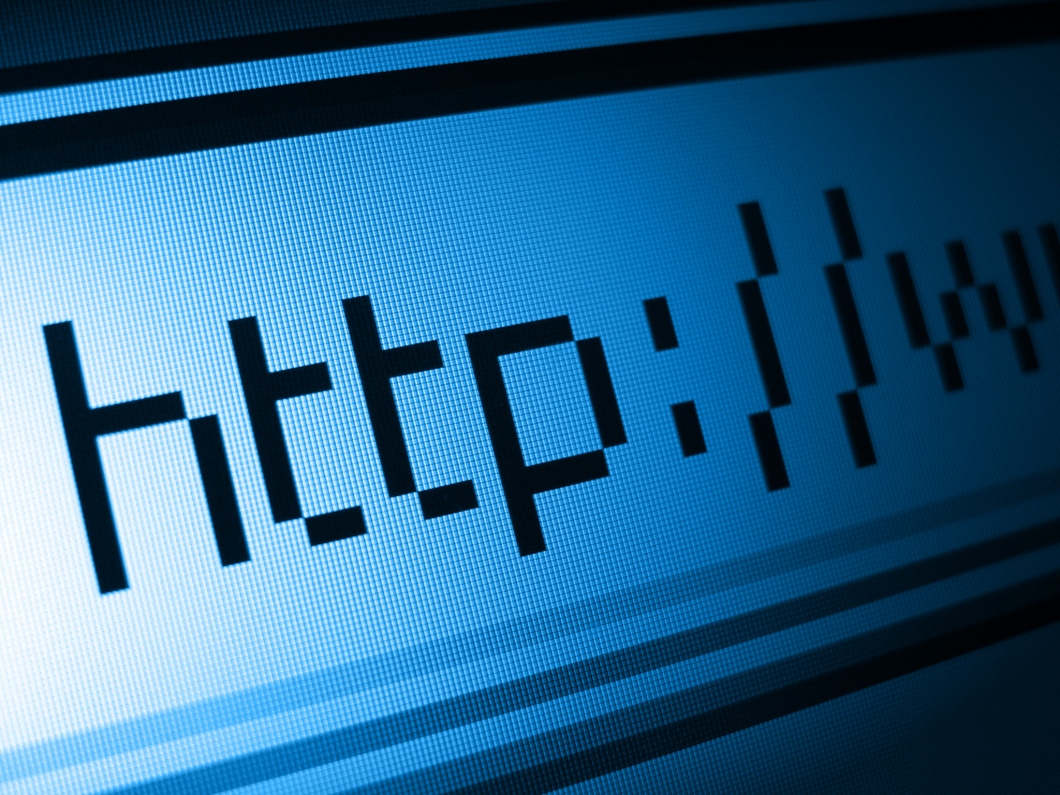 The Windows/Mac debate may rage on. But whether or not you feel like a PC, there are more than two operating platforms to choose from. The tech savvy among us tend to gravitate to more open operating systems, like Ubuntu or Linux. In addition, the advent of the age of smart phones means that platforms must be developed to create applications for those devices. Some companies, like BrewMP, even market platforms that can give feature phones the capacity of an iPhone or Droid equivalent. These changes mean not only a big boom for developers, but an advantage for any business. An operating platform can be designed with you in mind.
What is a platform?
A platform is the marriage of an operating system, like those mentioned above, and the hardware that makes it run, specifically through data management and logic operations. As a result, a server will use a different type of platform than a home computer or a smartphone. The differences not only relate to the GUI (graphic user interface) and the way applications look on the monitor, but processing power, speed, and other features that can make all the difference when maintaining a growing business.
One example of an innovation in platforms is Super Micro Computer’s recently unveiled serverboard. The system is designed for an eight-core machine: remember when dual cores were a huge deal? The architecture allows for faster cooling and power savings, which translates to a reduced risk of crashes and lower bills for your business. These systems, and others like it, are coming out designed to support a larger amount of data more efficiently; now you can have fewer servers and just as much storage and support, sometimes more.
Open Interfaces
The deluge of new platforms on the market has had another unexpected result: open interfaces. In the past, programs built for a certain OS could only be used on that system. Now, formerly proprietary popular programs like Microsoft Word are available on Apple devices. In addition, free software like Open Office mimics the functions of the popular Windows-compatible suite, but is made entirely by independent developers — including you, if you want to look at the code and suggest an improvement. Everything is entirely available. A possible business application, especially for start-ups, is skipping the big-name suites, which can really add up depending on the number of users needed, and using Open Office for presentations, spreadsheets, and documents. You can save in compatible formats so business communications won’t be affected, but the savings could be significant.
Attacks
One sign of a good operating platform is a resistance to malware and viruses. Apple’s OS X has recently had another hit from malware, giving that company’s reputed poor security another hard knock. Apple has stated that, in the future, the Mac operation system will be designed to detect and fix such attacks. Patches can be distributed rapidly online to users, but right now the solution is only available after the virus has infected several computers. In the future, operating systems may be able to stop malware before information or time is lost.
Operating platforms are changing every second. The improvements made will streamline business and help protect your servers and computers, while making new technology and software more available and affordable. Look for businesses like BrewMP to innovate and make big changes in the field. The big names, like Microsoft, will have to adjust accordingly to keep up. As a result, the progress on new platforms and server systems will grow exponentially, meaning that businesses should update — or at least evaluate — their systems at least once every couple of years to ensure they are getting the best value. 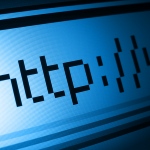