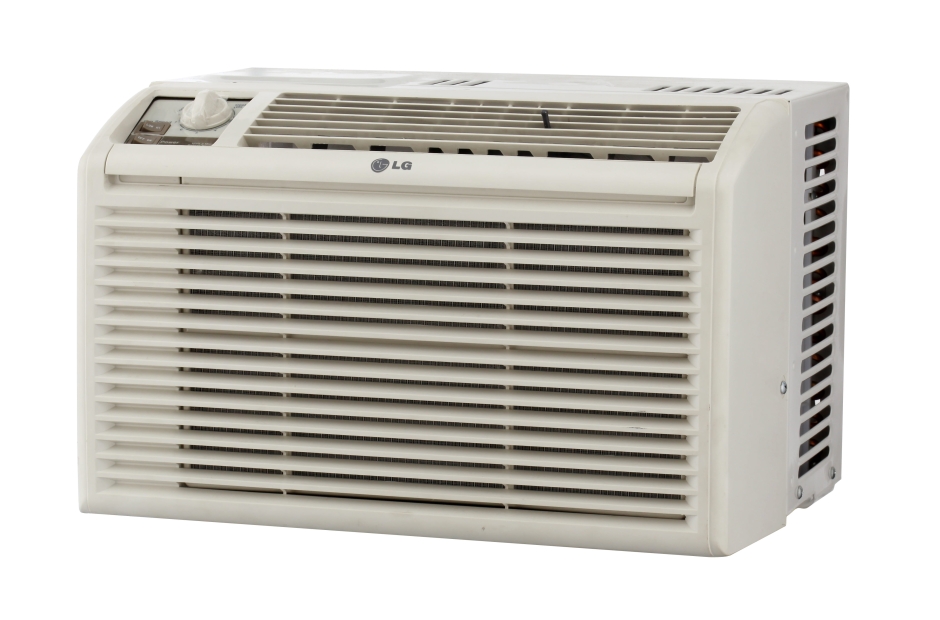 With the summer around the corner, people have now started to look for air conditioners to fix in their houses and offices. Every household will make use of a different kind of air conditioner and the AC brands, keeping this in mind, have come up with different variants of the AC. Split and windows AC have been the two most sought after types of air conditioners in the market. All the variants that are now being introduced in the market are nothing but the same two models, but with the addition of new features in each model.

When you decide to buy a new air conditioner for your house or office space, there are few things that you need to keep in mind. One of the major things that need a decision would be choosing either the split or the window air conditioners for the space. Both of the models have their own advantages, but only a single model can fit in a household.

Choosing between the two

In the recent times it has become the common practice for the people to choose either one of the models for any of the rooms. This has now made it possible to get both the models in a single space. Needless to say, here are few things that you need to know before choosing either of the two models for your room.

The size of the room is an important aspect, as it will influence the air flow from the air conditioner. Split AC in general requires more space than the window model, as the former has two separate units. If you have some limited space outside your room, then the window model can be installed. As for the rooms having a larger exterior, they can make use of the split AC.

The window AC generally gives out a lesser amount of air flow from the cooling unit when compared to the Split AC. This is acceptable if you have a small room and only if one or two people are going to make use of the room. For better air flow in rooms with several people, split AC is better.

The window model comes with a minimal sound, which is produced due to the functioning of motor in the cooling unit. Some do not prefer to fit this air conditioner in rooms where the babies sleep, as the sound might wake them up easily. Even the adults find it difficult to sleep if the sound is too much during the night.

The cost of the air conditioner will help you in deciding between the two, as the split AC tends to be a bit expensive than the window model.

Once you choose between the two models, you can make use of Tata CLiQ coupons to buy the air conditioner from the online website for your household or office space.