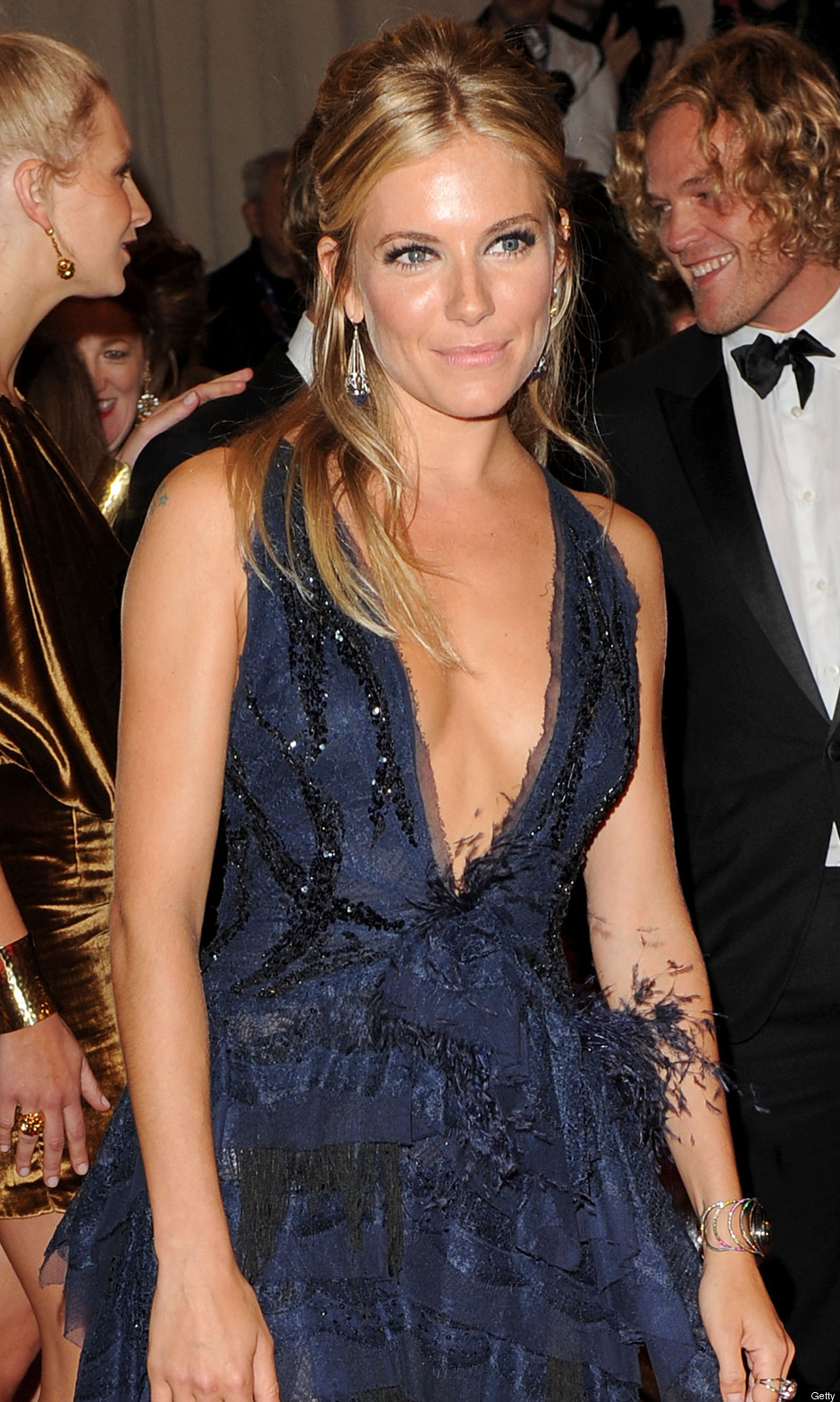 London, Jan 22  British actress Sienna Miller admits she isn’t a ‘perfect person’ and thinks people should pay more attention to her acting than her personal life.
The 29-year-old actress who is engaged to actor Jude Law for the second time after rekindling their romance in 2009, three years after they separated, insists her profession doesn’t mean she should be judged for the decisions she makes in her personal life.
‘I didn’t know actors were supposed to be perfect people,’ femalefirst.co.uk quoted her as saying.
Miller has previously dated actors Rhys Ifans and Balthazar Getty.