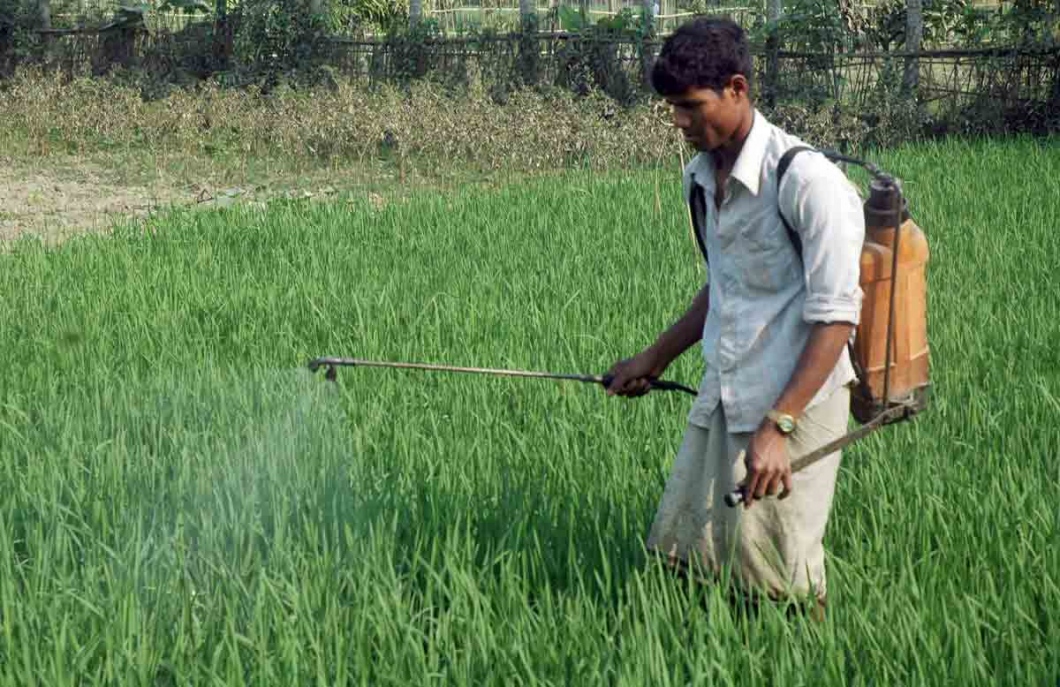 Recent studies show that commercial fertilizers attribute to the increase of agricultural produce by 40-60% approximately. Thus, modern agriculture is heavily dependent on advances that have come about in the field of science, and most importantly in chemistry, for maximizing the yield of animal products and crops. Antibiotics, pesticides and fertilizers are playing an ever increasing role in agriculture. Before delving further into the role of chemicals in agriculture, let’s understand what fertilizers are. Fertilizers: Defining the Role of Chemicals in Agriculture

Fertilizers are any inorganic or organic material of synthetic or natural origin, that’s added to soil to supply it with essential nutrient(s) essential for the growth of plants. It’s the form of chemicals, that’s most widely used in agriculture. Use of fertilizers helps supply the soil with the nutrients that the plants will need to grow, to its optimal potential.

There are two broad categories of fertilizers, namely inorganic and organic. Inorganic fertilizers are fertilizers that have been artificially prepared and are highly concentrated and less complex in nature. They are formulated to provide specific nutrients and may even be specific to plants. Organic fertilizers on the other hand, are prepared from living systems, including mostly bone and fish meal, bat or bird excrement, animal manure or compost. These natural materials are decomposed by microorganisms present in the soil.

Both inorganic and organic fertilizers, when used in the right proportions, help maximize the yield of crops. However, the concentration of chemicals needed for plants to grow is high in organic chemicals. Due to the expansion in industries and cities, the land available for agriculture has reduced thus requiring the use of fertilizers to maximize yield from the available (limited) land.

A large number of chemical importers in India are engaged in manufacturing fertilizers. Having said that the chemical industry in India is growing at a fast pace, lead by better knowledge and technology, chemical suppliers are able to produce better fertilizers at lower costs. This has not only contributed in ensuring increased produce for the country but has also improved exports significantly.

Have thoughts and opinions to share? Post them in the comments below; I’d love to hear from you as well.