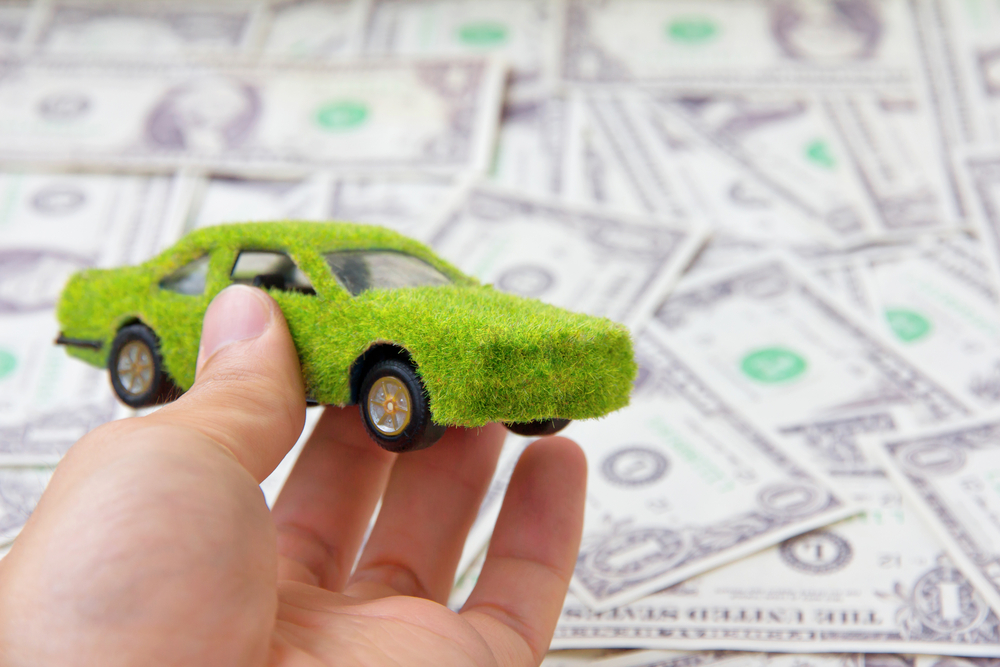 The majority of people change their cell phones within two years of its purchase. I won’t be surprised if you change your phones even more frequently because the market is overloaded with offers of low-cost or even free upgrades to new mobile phone models. The big question is what you do with those old phones once you stop using them. Do you know that you can actually recycle mobile phones for cash? Mobile phone recycling is not a new concept but not many people know how they can actually benefit from it. In fact, money is not the only reason why you should consider this recycling. The process also helps the environment in a great way.
What Exactly Is It All About?
Cell phones contain plastic, copper and a variety of precious metals. Recycling of old phones thus conserve those valuable materials. Besides that, it is also important for you to know that when virgin materials are processed for mobile phones manufacturing, they spread more pollution. Thus, the process of recycling also helps in reducing the level of air and water pollution.
Who Pays Money and Why?
The companies that offer money to you to give your old phones to them for recycling are not charitable organizations. There is no doubt they are helping the environment, they are also making money out of it in an array of ways, such as by reusing the materials extracted from those old phones in the manufacturing of a new gadget. So, they actually share a part of their profit with you. This way, as you can see, it is a win-win situation for all. 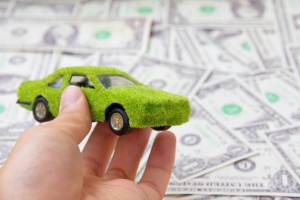 Hazardous Materials in Cell Phones
Cell phones also contain a variety of hazardous materials like arsenic flame retardants, cadmium, mercury and lead. When such materials go into the landfills, they spread contamination in groundwater, soil and air. On the other hand, when you recycle your old phones, those materials are no more exposed to the environment because they are reused in other products.
Some Interesting Facts
• When a single cell phone is recycled, it conserves so much energy that you can run a laptop for two days.
• When one million cell phones are recycled, it conserves so much energy that over 185 households can be provided electricity. At the same time, 35274 pounds of copper, 33 pounds of palladium, 772 pounds of silver, 75 pounds of gold and also a significant amount of platinum, zinc and tin are recovered.
• In a single year, US consumers toss aside over 130 millions cell phones. If all of them recycle their old phones every year, they will not just earn cash for them but they can also help in conserving enough energy to provide electricity to twenty four thousand homes for an entire year.
You will be surprised to know that the number of people who recycle their old mobile phones and gadgets is even less than 10% at present. So, I would strongly recommend you to spread the word among your friends and acquaintances about how they can recycle mobile phones for cash and contribute in energy conservation. This way, you can help them make some money out of their old mobile phones that are probably sitting in their drawers and gathering dust only. At the same time, more and more people can thus make a significant contribution in saving the environment.