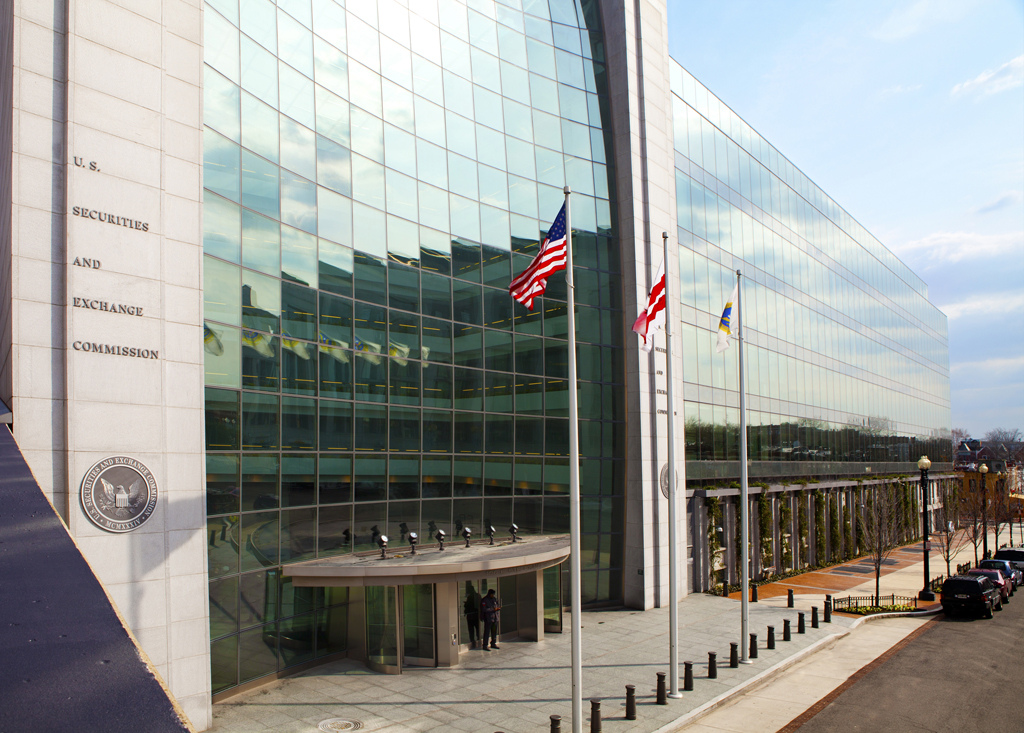 The Securities and Exchange Commission (SEC), which regulates the US securities industry, has had several recent, notable developments. The SEC has been dealing with both internal and external problems while moving forward in new arenas. Here’s a look:

According to a press release on the matter, the SEC has charged a hedge fund trader, Mark Megalli, with using insider trading to build up a $3.2 million advantage. Also involved was Eric Martin, who supplied the insider information and has been in trouble with the SEC before. Insider trading has been making lots of headlines for the SEC, both good and bad–for instance, Dallas Mavericks owner Mark Cuban recently triumphed in his own insider trading battle against the SEC.

Along with insider trading, the SEC has also been dealing with improprieties involving its own people. An AP article reports that Steven Gilchrist, whose job it was to make sure others were complying with securities laws, has been charged with lying about his own stock holdings. He was supposed to be barred from holding the stocks under SEC rules. Allegedly, he transferred the stocks to his mother and claimed instead to have sold them. Fifteen years in prison is the maximum penalty Gilchrist faces.

Following an investigation into its mortgage-backed securities linked to the 2008 financial crisis, the Royal Bank of Scotland has agreed to pay out a $153.7 million settlement. The SEC alleged the bank misled people about a 2007 securities offering. According to an ABC News article, this is the latest in a line of settlements related to the housing crash. JPMorgan, Goldman Sachs, and Citigroup, Inc. have all previously agreed to hundreds of millions of dollars in settlements.

On October 23rd, the SEC decided to propose rules regarding crowdfunding-facilitated securities sales. Per the SEC’s press release, the new rules would set limits on both how much companies can raise and how much individual investors are allowed to invest. The rules would also put in place disclosure requirements for companies that use crowdfunding, and requirements designed to regulate crowdfunding platforms. The SEC will seek public comment for 90 days, and then make a decision on adopting the rules. If adopted, the rules could make crowdfunding more efficient in some ways– hopefully, by cutting down on fraud–but more cumbersome in others by increasing the number of steps required to get or give crowdfunding.

Bitcoins, a virtual currency which provide an alternative to traditional forms of money, have received an endorsement from both the Department of Justice (DOJ) and the SEC. This means that the SEC and DOJ consider bitcoins to be “legitimate financial instruments,” according to a Newsday article. Bitcoins are popular in part because they provide a more anonymous way to conduct online monetary transactions. Since the SEC and DOJ recognize their legitimacy is a sign of the rising influence of the virtual currency.

The SEC, because its job is so large, is involved in many projects. These headlines reflect that it is involved with diverse issues of the past (the housing settlements), present (its new investigations), and the future (bitcoins and crowdfunding).

Mark Nicholson is a freelance writer based in Little Rock, Arkansas specializing in finance. Mark strongly recommends that readers with an interest in finance consider the finance jobs with moneyjobs.com as a way to potentially enter the field.