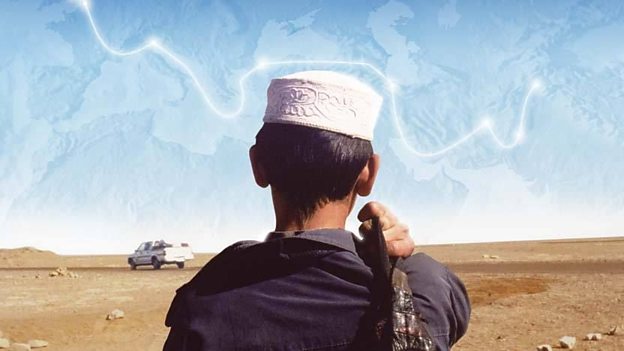 There are multiple successful examples of indie films and they provide alternatives compared to mainstream movie production by big producers.

Blair Witch Project was developed by Myrick and Sanchez in 1999 and it popularized the “found films” genre in the industry. The film is clearly not the first one in the genre, but subsequent titles appeared later. The Blair Witch Project is shown with shaky camera and most of the scenes seem to vacillate between life and art. It shows people about the neo-realist style and we could see fragments of reality, which can be pieced together by the audience. It takes some extra focus to manage all the shaky cam jerks that are often out of frames and out of focus.

In This World by Michael Winterbottom is a film about immigrant’s road trip that was taken using a single digital camera. Only half of the scenes in the film were staged, while marketplaces, crowds and traffic were not. It has enough visual effect that helps to improve reality, which can raw everyone in a scripted journey. By using title cards, the film was reverted to the documentary mode.

It was directed by Kiarostami and unique based on the fact that the film requires only five long takes. Five is also identified as one of the neo-realist films. There are several unique moments in the film, such as when Kiarostami took 15 minutes of moon reflection on a pond. In the following film, Ten, Kiarostami also avoid using unnecessary artifices and complicated plot structure.

Dogme 95 is a film about a group of people, Kristen Levring, Lars von Trier and Thomas Vinterberg. It is another neo-realist alternative indie film that was taken in multiple impoverished locations. We could experience the natural feel of filmmaking. It is clearly different compared to those big budget Hollywood films and the Dogme 95 also calls into question the usual documentary style in filmmaking industry. The opening scenes of Dogme 95 could draw us directly and immediately into this conflation.

It was directed by Hany Abu Assad, a Palestinian filmmaker using a 16mm camera. It is a hybrid of fiction and documentary film, showing a Palestinian transit driver, Rajai, who needs to transport people through many military checkpoints using a Ford minivan. It has a camera that’s mounted on the car for most of the duration and he is able to keep the tension high most of the time.

Indie films are characterized by low budget production and it is quite apparent with the absence of famous stars and comprehensive effects. However, they still could provide us with compelling storyline and unique film-making techniques. With the advent of technology, it is possible for everyone to create their own indie films. In fact, Coppola has predicted the democratization of the filming industry that allows people to create their own films, regardless of the budget and equipments.