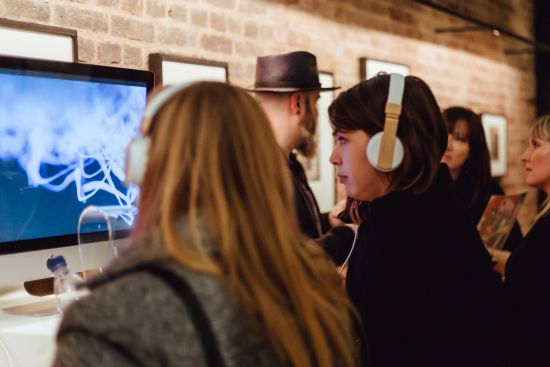 Entertainment should be seen as a good method of relaxation and it should also be predictable. This should allow us to know what we can expect from an entertainment medium. However, although the general components of the entertainment is predictable, there should be enough unpredictability in its smaller and finer details. Unpredictability triggers our interest and we will be more interested to know more. People could find relaxation when a music in unexpectedly soothing or a movie is inspiring. Relaxation can be achieved through proper mental and intellectual adventure. In this case, we may prefer a specific genre of music, but a song in this genre could have some refreshing, unexpected elements. Although an entertainment medium should have a sense of familiarity to it, we should be kept wondering for more. As an example, video games could give us pleasurable feelings about specific things. In this case, this kind of entertainment could make us feel somewhat more relaxed.

There should be a distinction between work and play. Work should involve responsibility and we should have the emotional involvements related to entertainment. Some people want to become a more passive participant in order to become more relaxed. In this case, they don’t desire to be responsible for anything and they just want to be entertainment. In this case, they shouldn’t choose more interactive forms of entertainment, such as video games. Our brain and mind could rest if there’s no decision making and problem solving processes. In this case, pleasure sensations from our left brain and hypothalamus can be more stimulated. Humans have emotions, but they are still rational beings. Even so, they still have the desire to be irrational and entertainment mediums could provide them with a way to achieve that. People often find that they can experience relaxation when they no longer differentiate between reality and fantasy. They could know about the fantasy world as well as the real world. Specific fantasy worlds in video games, books and movies can be enthralling enough that people find it relaxing to delve deeper into them.

However, people should avoid being persistently present in their fantasy worlds, because this could equal to addiction and denial of reality. Relaxation can be achieved when people are able to escape reality through their imagination, but they should be able to detach themselves completely when it is time for them to return to the real life. In the fantasy world, people could identify characters or objects that are similar into their real life, but in alternate forms. As an example, young children could try to imitate film stars and think about their surrounding as a miniature set of the fantasy world. Entertainment values thrive on our fantasy and it should allow us to have escape routes from the real world. People can find relaxation in the fantasy world if their imagination is rich and detailed enough. This allows them to be in a state of mind that put them into the fantasy world when they playing specific video games, reading books or watching movies.