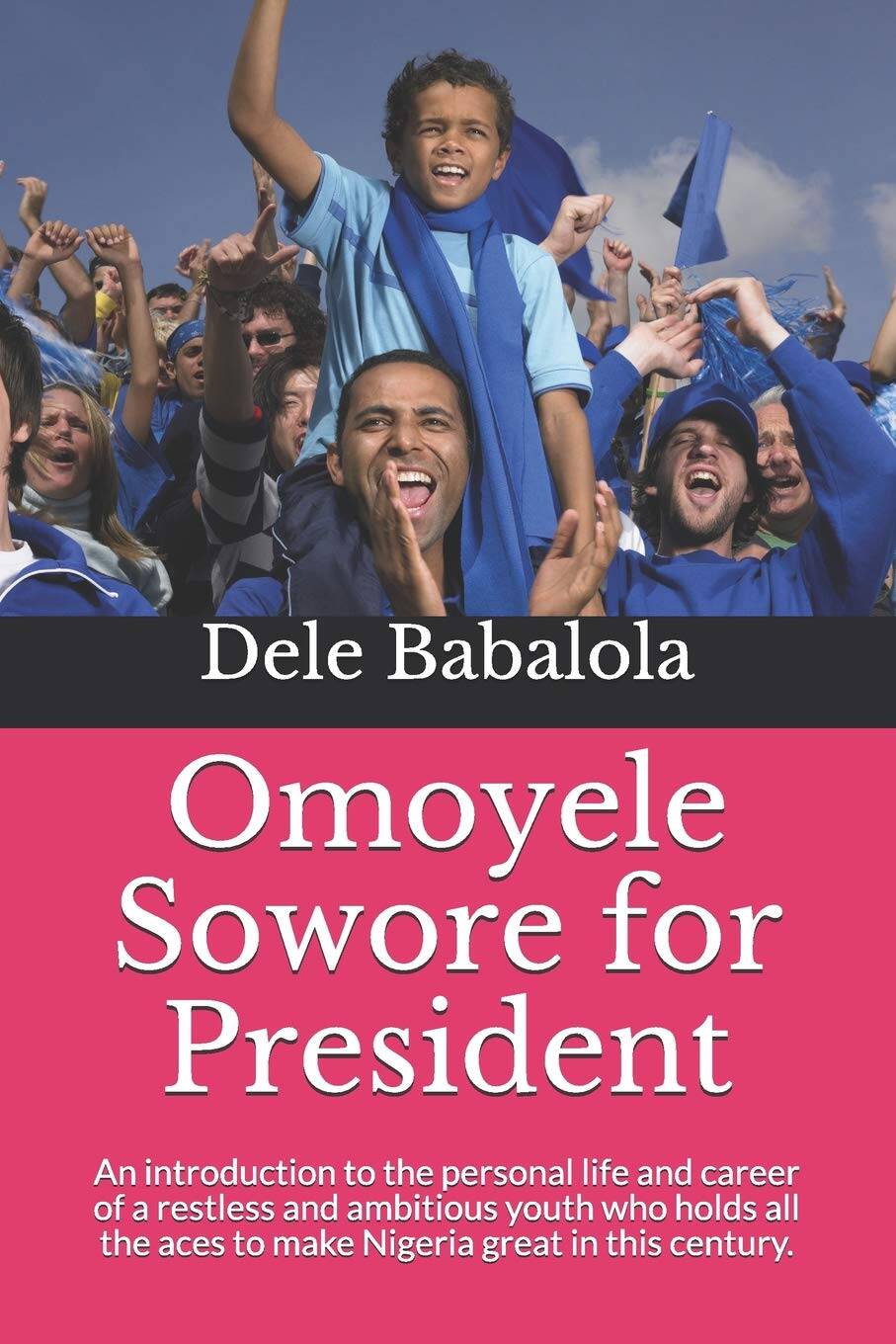 Who is Omoyele Sowore?

Omoyele Sowore was given brith  on the 16 February 1971) is a Nigerian human rights activist, pro-democracy campaigner, founder of online news agency Sahara Reporters, and a Presidential candidate for African Action Congress (AAC).

Omoyele Sowore is an indigene of ilaje, Ondo State in South West Nigeria. Sowore was born in the Niger Delta region of the country where he was also raised in a polygamous home with sixteen children. At 12, he learnt how to ride a motorcycle so that he could fish at the lake for the entire family before going to school every morning. Sowore’s passion and desire in media was propelled during the military rule in Nigeria.

Sowore studied Geography and Regional Planning at the University of Lagos from 1989 to 1995 with his academic program extended by two extra years after being expelled twice for political reasons and student activism. He was the President of the University of Lagos Student Union Government between 1992 and 1994[4] where he was keenly involved in anti-cultism and anti-corruption advocacy. Sowore holds a Master degree in Public Administration from Columbia University.

In 1989, he took part in student demonstrations protesting the conditions of an International Monetary Fund (IMF) loan of $120 million to be used for a Nigerian oil pipeline. Among the conditions of the IMF loan were to reduce the number of universities in the country from 28 to 5.

Omoyele Sowore led 5,100 students in protest against the Nigerian government in 1992. The protest resulted in police opening fire and seven being killed. Sowore was arrested and tortured. Omoyele was also involved in the demand for democratic government taking over military rule in June 12, 1993. This resulted in several arrests, detentions and life threatening treatment by government officials.

Omoyele Sowore is the founder of Sahara Reporters an online media company based in New York. A company that is said to be Wikileaks of Africa, because of its fearless way of reporting. He encourages citizen journalism among Nigerians to expose corrupt officials in government.

It became popular after being the first Media company or news source to identify and publish the photo of Umar Farouk Abdulmutallab, a suspected terrorist accused of attempting to blow-up Northwest Airlines Flight 253 on Christmas Day by detonating a plastic bomb that exploded in his underwear.

Sowore started Sahara Reporters in a small room in Manhattan 2006 to fight against corrupt and wrong government practices. Sahara Reporters is supported by grants donated by the Ford Foundation and Omidyar Foundation. As part of its policy, the medium does not accept adverts and financial support from the Nigerian government.

During his time in Unilag as the SUG President, there were claim he was a cultist which attracted enemies from rival cult members. They eventually caught up with him during an attack where he was supposedly injected with chemical called “Lead”. He then flew to America for proper medical treatment in 1999 and survived.

During 2014 election, Sowore was accused of collecting bribe from President Buhari to ridicule the former President Goodluck Jonathan.
His media company Sahara Reporter has been accused of extorting from Government officials for his personal greed.
Sowore has had beef with almost all politicians in Nigeria and some of them has resulted to his life being threatened or in other case facing legal charges.

On February 25, 2018, Sowore announced his intention to run for president in the 2019 Nigerian general election. By August 2018, Omooyele Sowore founded a political party, the African Action Congress (AAC), for which he will run for in 2019.

On October 6, 2018, following successful primary elections at the AAC’s national convention, Omoyele Sowore emerged unchallenged as the Presidential Candidate for the party and will most likely to win in 2019 election.

Presidential candidate of the African Action Congress in the February 2019 presidential election, Mr. Omowole Sowore, has been arrested by the operatives of the Department of State Services.

According to the online medium, DSS operatives arrested Sowore in the early hours of Saturday at about 1.25 a.m.in his apartment.

Sowore had also posted a distress tweet at exactly 1:25 am:

He also tweeted “Ja p,” the meaning of which has been interpreted to mean many things by his Twitter followers:

Sahara Reporters added that an eyewitness confirmed that his phone was forcefully taken from him.

The medium says Sowore’s “arrest and detention are not unconnected to #RevolutionNow, a series of planned protests against bad governance in Nigeria scheduled for August 5, 2019.”

Omoyele Sowore Sahara Reporters website is said to be worth over $10 million currently. Sowore is also a wealthy man and he is happily married to a wife with children.