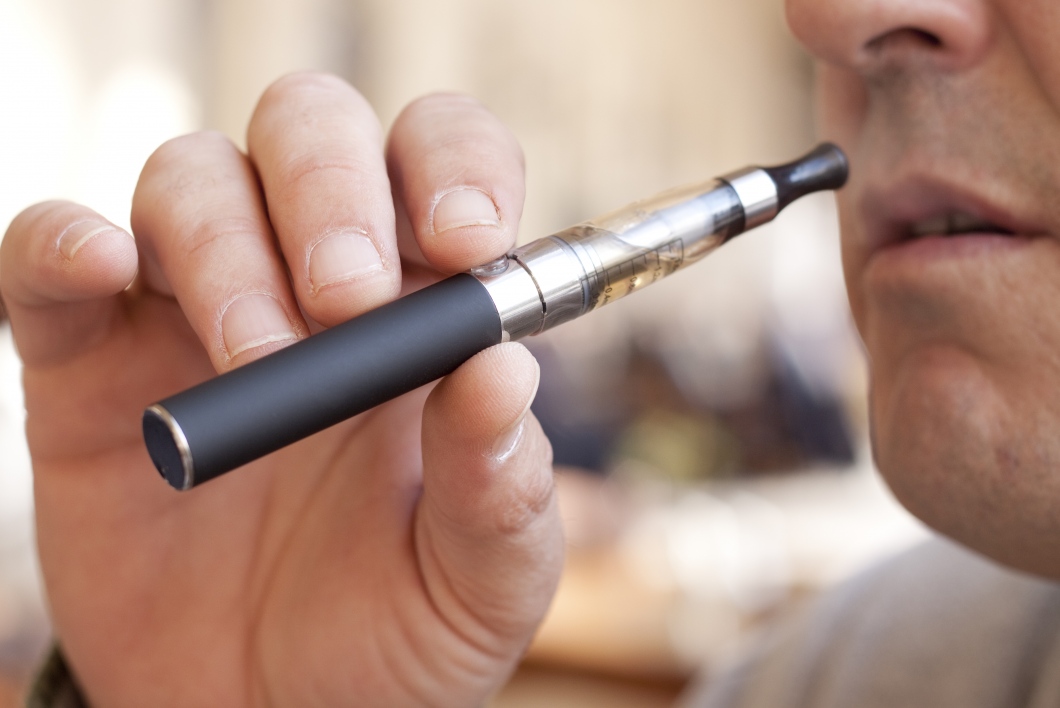 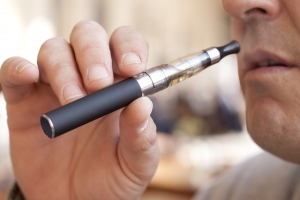 Many people misconstrue gadgets as a waste of money that would be better invested elsewhere. Often seen as superfluous and unnecessary, the more serious members of society may look down upon these technological advances with disdain. However, many gadgets can help the owner save significant amounts of money and bring forth numerous different benefits.
4G Ready Phone
Smartphone technology has advanced so far that many run processors as fast as home computers and internet connections are just as rapid. This makes them useful for needs other than as a traditional mobile device. Many smartphones can be used a portable hotspot, this allows other devices to use its internet connection in a similar way to a wireless router. The advent of 4G has seen many smartphones operate as smoothly as the aforementioned router. The 4G-ready phone could replace the router and the monthly costs that it incurs. As well as providing the internet connection for private residences, a 4G phone could also power the internet activity in an office, saving further money.
Google Music
Google Music has been available in the USA for a while now and is currently being rolled out across the globe. This handy feature allows people to upload their music online and access it anywhere with an internet connection. People with phones that have access to the internet can access all of the music on the go without having to use up memory space. This relieves the necessity for expensive memory cards. It makes it easier to share music with your friends and family as well.
Electronic Cigarettes
There are a number of benefits in switching from traditional cigarettes to their electrical brethren and one of the most useful in the monetary savings that can be made. The average 20-a-day smoker can save more than $1,500 every year by switching to the equivalent amount of electronic cigarettes. The longevity of e cigs means that although the original price may be higher, the long-term savings are significant. The electronic cigarette also incurs further indirect savings such as lower home insurance rates and reported higher levels of payment.
LED Bulbs
The average 8 watt LED bulbs emits the same amount of light as the 65 watt halogen bulb; this equates to more than eight times the cost efficiency. Lighting a large property, both professional and private, can be incredibly expensive, especially where a large number of bulbs are required. Replacing a large number of halogen bulbs with LED ones can have an almost instant impact and significantly reduce the energy costs. This energy efficiency also translates as environmentally-friendly alterations.
Money saving is one of the great draws of a new product and as such, technological advances often concentrate on providing such solutions.