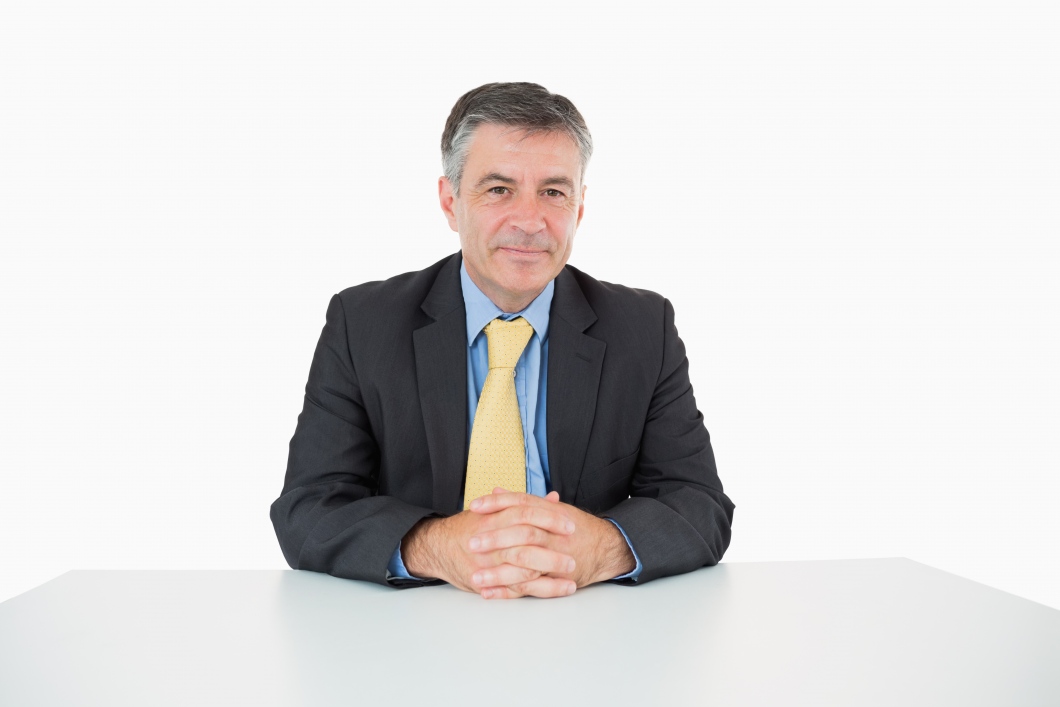 Some 50 years ago in the rugged alpine peaks and green fertile valleys of Lebanon, a humble family was blessed with a healthy little boy named Mohamed Hamdoun. Raised in a modest, well-to-do family, Mohamed put his best foot forward academically and pursued his education to the highest level. He had a strong passion for creating beautiful pieces of architectural art. He envisioned a country sky lined by tall beautiful buildings and state-of-the-art homes and commercial centers. In pursuit of his passion, he completed his undergraduate architectural course at the National Protestant College in Beirut, Lebanon in the early 1950s. After this, he pursued various employment opportunities in the field of architecture both locally and across its borders.

After years of intense work and dedication, he enrolled at the American University of Beirut in Lebanon where he completed both his undergraduate and post graduate studies in architecture. It is worth mentioning that Mohamed graduated at the top of his class and was renowned as one of the best architects of his graduating class. Shortly after graduating, Mohamed Hamdoun met the love of his life to whom he committed himself to. After a blissful wedding ceremony in the budding city of Beirut, the couple was blessed with 3 beautiful children; a boy and 2 girls. At the same time, as Mohammad sought to explore the extent of his architectural prowess, he registered his own architectural company known as Archistyle & Design. Based on his connections at the American University of Beirut and his status in the industry, Archistyle & Design had its offices established both in Lebanon and the United States of America.

The company has participated actively in a variety of projects in Lebanon including commercial and residential buildings. Some of its notable works include construction of commercial buildings in Beirut, Lebanon that range from 4 storey to 15 storey buildings. These incredible works of art house some of the best companies in the company including leading banks, financial agencies and insurance firms. The city of Beirut houses some magnificent shopping centers and malls that express the beauty, allure and history of Lebanon. Archistyle & Design is credited with designing and creating some of these beautiful works of art that house a variety of shops, eateries, supermarkets and offices. Archistyle & Designed is known for its touch of style, luxury and class and more so for its creation of some of the best residential facilities both in the USA and Lebanon. Top end clients of the company reside in some of the best homesteads in the country, these residences have been designed and created by Mohamed Hamdoun’s firm. His portfolio also includes multiple storey residential buildings in high population areas.

Mohamed Hamdoun created his architectural empire over a long period of time and over this period his popularity and recognition grew to outstanding proportions. He has been known for his participation as a consultant in the architectural and construction industry. He still pursues this passion with much passion and vigor and he continues to nurture his children to become self-sustaining individuals in the community.