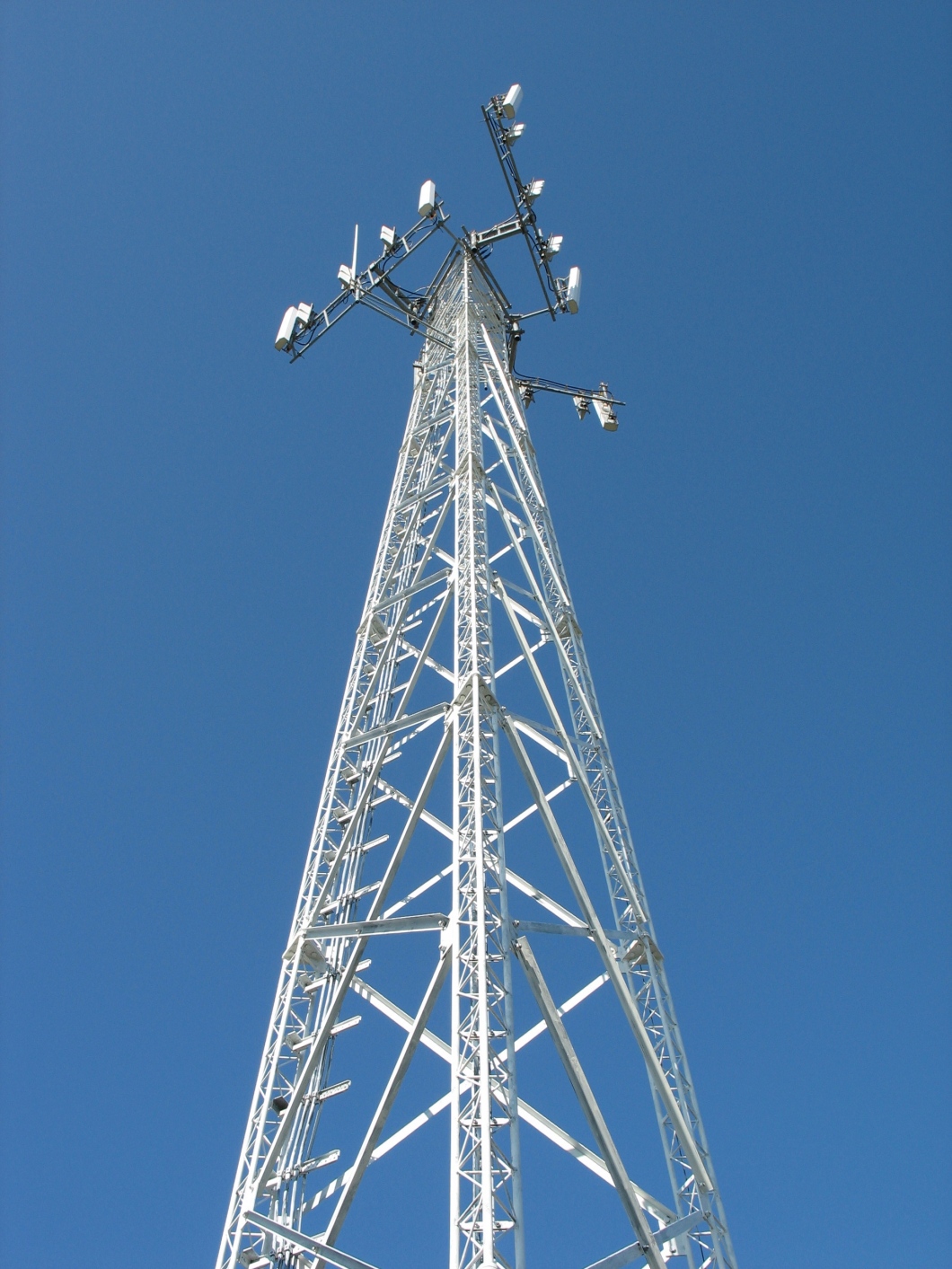 We often hear about the government officials who have helped rebuild Afghanistan over the last decade after the fall of the Taliban regime. However, there are other individuals who have made a tremendous impact on the Afghan people, including Ehsan Bayat. Afghan Wireless CEO, Ehsan Bayat is an Afghan-American business entrepreneur and humanitarian who has made an impact on his native country technologically, economically and socially. He continues to strive for what’s best for humanity and he has a long-term resolve to bring peace to the nation.
Bayat was born in Ghanzi, a city in the central-eastern portion of Afghanistan. When he was a teenager, he moved to the United States so he could attend the New Jersey Institute of Technology. Here he earned a bachelor’s degree in engineering, which gave him the skills to support his various ventures he would take on later in life.
Due to the unsettling Afghan government during this era, Bayat chose to remain in the United States, mostly residing in the New York City area for many years. It wasn’t until the fall of the Taliban regime that he was able to pursue his dreams of helping the Afghan people live a more modern life full of freedom and opportunity.
Prior to his return to Afghanistan during the post-Taliban era, Bayat had founded an international telecommunications company called Telephone Systems International (TSI). He used his leverage and experience with the TSI to gain the support of the Afghan Ministry of Communications to create Afghanistan’s first-ever public wireless communications company. In 2002, the Afghan Wireless Communication Company (AWCC) was formed. The wireless network gave all citizens the opportunity to communicate with others, and it was especially helpful for both current and aspiring business owners. 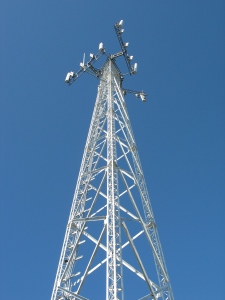 The success of the AWCC prompted Bayat to start his own television channel, Ariana TV. This television channel was designed with the Afghan people in mind, and it features soap operas, music, drama shows and movies. Unlike other previous channels, Ariana TV also gives the public an opportunity to make personal requests for programming. It is also broadcast in some parts of Pakistan so Afghan refugees may have the opportunity to enjoy the programming and still remain connected to their homeland.
Although his communications ventures have significantly helped the Afghan people, Bayat still wanted to do more. In 2006, he established the Bayat Foundation, which is recognized by the United Nations as a humanitarian non-governmental organization. The Bayat Foundation helps the basic needs of many Afghan people by offering needy families food, clothing, shelter and medicine. The foundation also continues to provide clean drinking water systems to Afghan citizens to reduce the chances of water-borne illnesses. Furthermore, the foundation has placed a great emphasis on healthcare for women, as well as quality education for children.
Bayat still serves as the CEO of TSI, Ariana TV and the AWCC, as well as founding chair of the Bayat Foundation. He continues to look for more opportunities that will increase the livelihood of others.