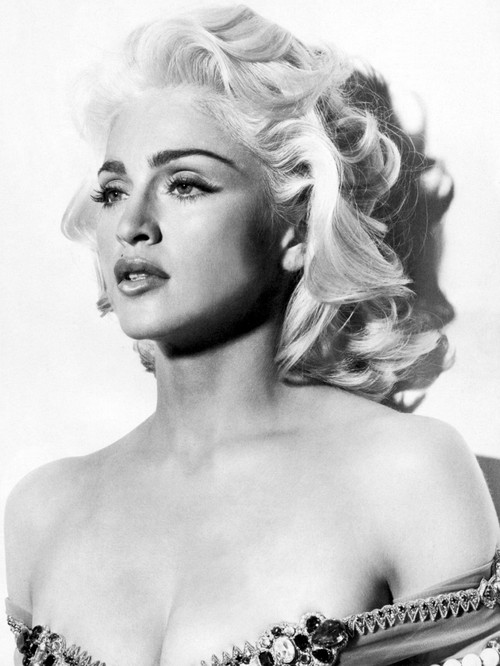 Madonna – warrior, queen of pop, or beloved star – take your pick because any of those descriptions matches with her August birth flower the gladiolus. The gladiolus, which is often called the Sword Lily because of its shape, was, in fact, named after the gladiator’s weapon of choice, the sword. The root of the word gladiolus is “gladius,” which means sword.
Though it has ancient associations with working class gladiators, the gladiolus is also marked by nobility. The gladiolus was chosen by the founders of the French monarchy to appear in the fleur-de-lys, the royal emblem of France.
The gladiolus is also a flower of romance. An arrangement of gladiolus shows the recipient that he or she “pierces the heart” like the sword after which it is named. In fact, the roots of the gladiolus were once thought to be an aphrodisiac.
Gladiolus make an excellent choice for flower gardens, though they grow best in warmer locations since they have their origin in the hot African climate. However, they are a relatively inexpensive flower, so they’re a good choice even in colder areas of the country since they can be planted in stages throughout the gardening season.
Though its blossoms resemble the trumpet shape of the daffodil, the gladiolus grows not from a bulb, but from a corm with a level bottom and spiky top. When you plant the corm, be sure to plant it with the point up in a hole that is about four inches deep. For the most attractive arrangement, be sure to plant them in groups of at least seven with five inches of space between each corm.
Gladiolus also make excellent cutting flowers and are frequently used in professional flower arrangements. If you plan to cut them from your own flower garden, you should bring a deep container of warm water with you to the garden. After cutting the stems at an angle, immediately place them in the water. Before arranging them in a vase, place them in a cool dark place for a few hours. Thereafter, cut about an inch off the stem every few days to keep them fresher longer.
Lover, fighter, or royalty—the gladiolus fits almost every personality and remains among the most popular flowers in the country. You’ll find it at weddings, funerals, and in arrangements used to celebrate all stages of life. Considering that Madonna fits the bill for all three of the gladiolus’ meanings and has been reinventing herself throughout the stages of her life, there’s no doubt that she couldn’t have been born under a more appropriate birth flower.