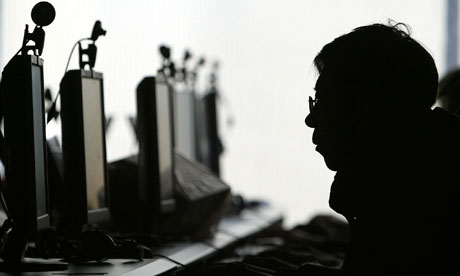 Technology in this, the 21st century has really made great leaps and bounds as far as where we’ve come from. No long is the word “impossible” even a consideration. At both domestic and corporate fronts, the idea that something cannot be done is non-existent. A big reason for this massive amount of confidence in possibility is the way the world evolves and communicates around us. We see technology taking over and even in our homes, the ways in which we are able to cook, clean, raise our families, hang out and even shop, are vastly different and some may even superior, than what our parents were used to. A driving force in all of this possibility is undoubtedly the power of the internet. From humble beginnings, those who created the internet may never have predicted the staple status is has achieved today. Some people may argue and say that the internet is not a necessity but the fact is, the internet is the epicenter of connectivity and in a world that depend so heavily on communication at both a local and global level, the internet is alive with means and tools by which we’ve come to live. If you could think back as to how it felt when you sent your first email to now when people are having voice and video conversation at lightening fast speed and high-definition quality, it’s almost a bit overwhelming to say the least. Technology isn’t always the best example of progress but in our world it is a key player. The internet is a big part of our daily lives and many of us cannot even stomach the thought of having to function without it – in fact, using the term function in that respect would probably be considered a contradiction. We use the internet to do just about everything now so much so that an overdependence or obsession with it is perceived as an addiction.

For both professional and personal gain not only do we draw from what exists online but we also add to it ourselves. What does this mean? While in the early existence of the internet it was merely a space to share and develop information on everything around us, the natural progression of the internet found it to become a platform that was more personal. People longed to reach out to each other and through things like message boards, forums and chat rooms, we were able to put ourselves and our thoughts out there. While before we would have to live with our opinions in silence, we now had a global forum through which to speak. We see this today too whereby people are now more comfortable sharing who they are online than in person. As a result sites like LinkedIn experience a lot of popularity because people can share themselves professionally on a much large scale. Are there any pitfalls? Certainly! Sometimes the world isn’t nice and people are malicious but luckily reputation management can save the day. What is internet reputation management? This is the way of the future whereby you can express yourself but you can also make sure that you are portrayed online in a way that protects your interests both professionally and personally.