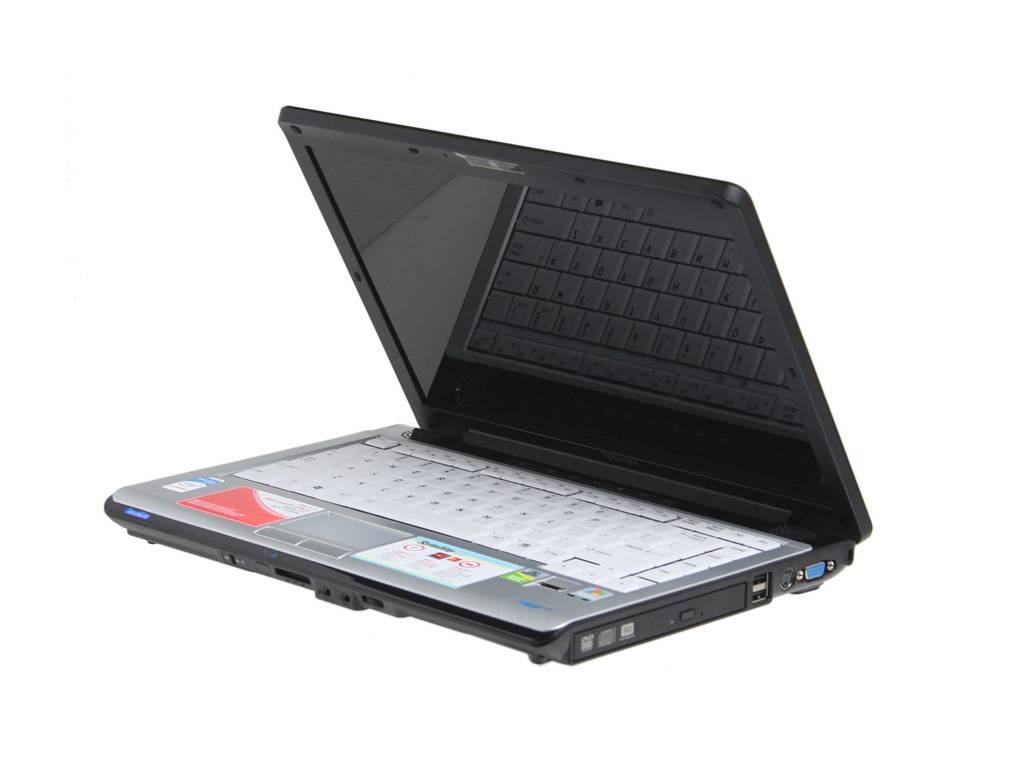 A laptop is a personal computer which is portable. It may also be known as a notebook. The typical laptop will range in weight from 1 to 3 kilograms, and will generally have an internal battery as well as a power adapter. While most laptops are portable, few can currently match the power of the most expensive desktops, though this will likely change as technology continues to advance. The word laptop was first introduced in 1983, and was used to refer to the Gavilan SC.
Despite the name, most laptops should not be placed in your lap if it is not covered, because they can get hot, and can even burn skin that is held against it for extended periods of time. The typical laptop can be powered by one battery, and the power adapter can power the battery when it is plugged into a wall outlet. A laptop can perform many of the same tasks as a PC, but they tend to be limited. They will have the same internal devices which are seen in desktops, but they will be much smaller in size. Most laptops will have a screen which uses a liquid crystal display.
Most manufacturers have designed their laptops to work with a keyboard and mouse, and they will also have a touch pad that can be used to move around the cursor on the screen. Laptops come in three varieties, and these are based on the size. An ultraportable laptop will generally weigh less than 1.7 kilograms, while a thin and light laptop will weigh up to 2.8 kilograms, and a medium sized laptop will weigh up to 3.5 kilograms. The idea for the laptop existed prior to the invention of the personal computer, and was first conceived during the 1970s. The very first laptop was the Osborne 1, and it was released in 1981.
While the Osborne 1 was massive in comparison to contemporary laptops, it was revolutionary for its time, because it allowed people to carry their data with them, and the computer didn’t have to be left in a single location. However, the Osborne 1 was so large that it was not possible to run it on a battery. Most laptops today now use lithium ion batteries. While laptops have a few advantages over their desktop counterparts, they have some disadvantages as well. Unlike desktops, they are limited in their ability to be upgraded. As of this writing, their is no form factor for laptops, and the costs and technical issues involved with making them easy to upgrade aren’t feasible.
The only parts of most laptops that can easily be upgraded are the hard drive and RAM. In addition to this, laptops are expensive to repair if they are damaged, and they are also easy to steal due to their small size. Stolen laptops are a common cause for identity theft. While the use of the USB port has allowed laptops to be upgraded to some degree, it will typically reduce their portability. Historically, the performance of laptops has always been low when they were compared to desktops in the same price range.