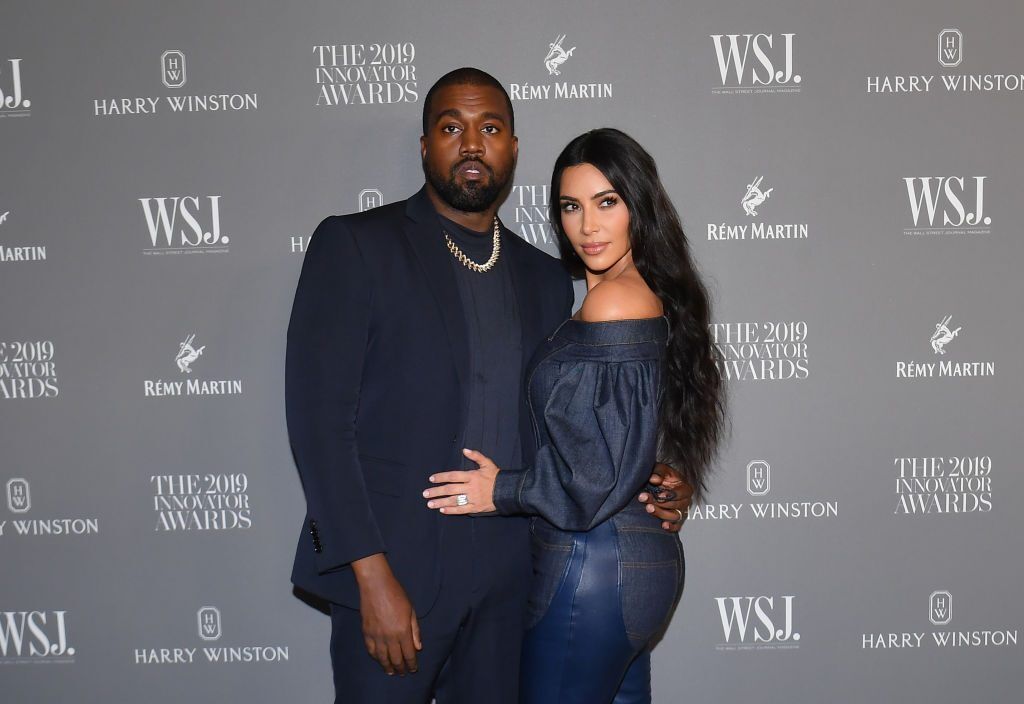 Kanye West is a damn good gift giver. After showering wife Kim Kardashian with stocks, the musician/designer has now made his better half a part-owner of his YEEZY brand. Kim broke the news on model Ashley Graham’s Pretty Big Dealpodcast.Kanye reportedly gave Kim a percentage of YEEZY as a Mother’s Day gift and as a thank you for not doing business with another brand.

“A brand offered me a million dollars to do a post on, you know, some of their clothing. And they typically…I don’t want to say who the brand is, but they typically knock off YEEZY,” she disclosed.

After refusing to take part in the sponsored post, Kim received a package from Ye which included a thank you note, a million-dollar check, and a contract for part-ownership of YEEZY.

“I open the envelope and it’s a million-dollar check and it was a note saying, ‘Thank you for always supporting me and not posting.’ And then, in the rest of the envelope, it was a contract to be an owner of YEEZY and my percentage.”

To hear Kim detail the gift from her husband, you can listen to Ashley Graham’s Pretty Big Deal podcast here.

see also :
kim kadashian biography
How to make Your Website Show Up On Google in 2019