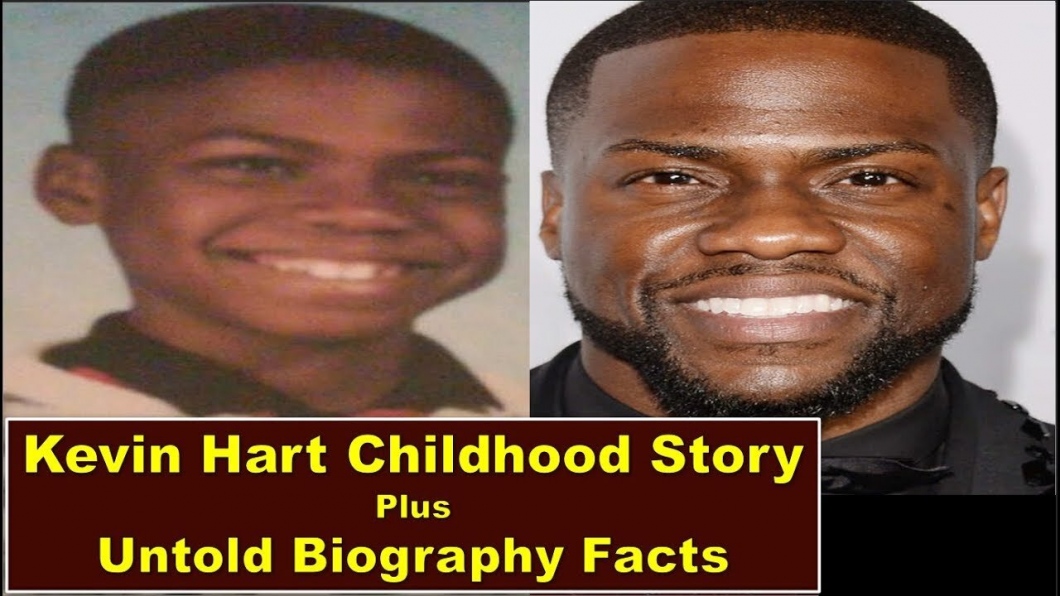 Who is Kevin Hart?

Kevin Hart is an American born actor, comedian, writer, and producer. He is famous for his stand-up specials I’m a Grown Little Man, Seriously Funny, and Laugh at My Pain. He starred in the films Ride Along and Ride Along 2 alongside Ice Cube. Kevin has appeared in numerous movies and TV films.  He is the creator, writer, and executive producer of Real Husbands of Hollywood.

Kevin was born on 6 July 1979, in Philadelphia, Pennsylvania, USA. He is the son of Henry Robert Witherspoon and Nancy Hart. He grew up with his single mother, Nancy. Hart has a brother named Robert Hart. His nationality is American and he is of African-American ethnicity.

He graduated from high school at his native place. After that, he briefly attended the Community College of Philadelphia. After that, he moved to New York City. He then moved to Brockton, Massachusetts, and found work as a shoe salesman.

Kevin Hart has been married twice in his life. His first wife was Torrei Hart, an actress. They got married on 22 May 2003. The couple had two children named Hendrix Hart and Heaven Hart. They filed for divorce in February 2010, citing irreconcilable differences. The divorce was finalized in November 2011.

After that, he got married for the second time on 13 August 2016, with Eniko Parrish. On May 14, 2017, Hart and Parrish announced that they were expecting their first child. The couple has been married for less than a year now, and they are living a happy life together.

Kevin began pursuing a career in stand-up comedy after performing at an amateur night at a club in Philadelphia. His first gig was at The Laff House in Philadelphia under the name of Lil Kev, which did not go well. Hart began his comedy tours in 2009 with his act titled “I’m a Grown Little Man.”

After that, be became famous with his comedy act, “Seriously Funny” in 2010. He has acted in numerous movies and TV films. As an actor, he is famous for playing the character Ben Barber in the movies Ride Along (2014) and Ride Along 2(2016). After that, he played the lead role as Calvin Joyner in the film Central Intelligence (2016). He will star in the upcoming movies Jumanji: Welcome to the Jungle and Untouchable.

On April 14, 2013, Hart was arrested on suspicion of drunk driving after his black Mercedes nearly collided with a tanker truck on a Southern California freeway. Hart failed a field sobriety test and was booked for misdemeanor DUI.

On August 5, 2013, Hart was sentenced to three years of probation after pleading no contest to one count of driving under the influence of alcohol. Currently, there are no desperate rumors regarding his personal and professional life.

,Kevin Hart’s net worth is estimated to be roughly $150 million. He’s currently one of the richest comedians in the world, alongside the likes of Steve Harvey, Jerry Seinfeld, and Larry David.

A man identified as Jared Black was driving both the “Night School” star and passenger Rebecca Broxterman in the star’s 1970 Plymouth Barracuda in Calabasas, California, when the accident occurred.

Black was turning from a road in the city when he lost control of the vehicle — sending it off the street and tumbling down an embankment, reports CBS L.A.

Black and Broxterman were trapped in the car, but Hart was able to leave the scene of the crash and get medical attention at his nearby home. He and the driver were then transported to a nearby hospital.

Both Hart and the driver suffered major back injuries, the California Highway Patrol said. Broxterman told authorities she was in pain but sought out her “own aid,” according to the CHP report of the collision. The report listed her injuries as “minor.”

The driver was not under the influence of alcohol at the time of the early morning collision, CBS L.A. reports.

He has a height of 5 feet 4 inches with a body weight 64 kg. He has black hair color and his eye color is dark brown.