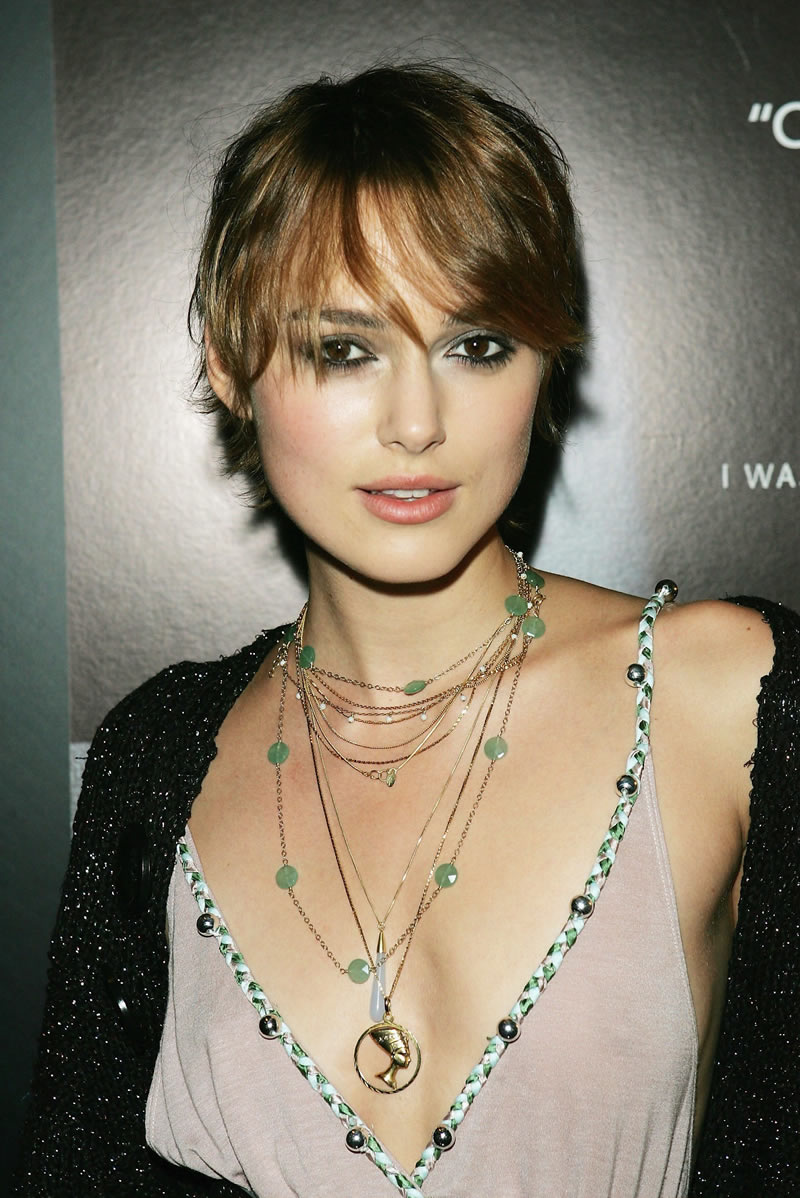 Keira Knightley will be auditioning for Christopher Nolan’s The Dark Knight Rises, the final movie in the Batman trilogy, according to The Hollywood Reporter.
Knightley will be tested alongside Anne Hathaway and Jessica Biel, and rising stars Kate Mara (127 Hours, Iron Man 2) and Charlotte Riley, to play two main female roles—Batman’s love interest or a villain.
One of the characters is believed to be Talia, daughter of the villain Ra’s Al Ghul (played by Liam Neeson in Batman Begins). Talia is portrayed in comic books as both Batman’s lover and antagonist.
Gemma Arterton has been scheduled to audition, but she recently won the female lead in Paramount’s Hansel and Gretel: Witch Hunters and may not try out after all.
Filming for The Dark Knight Rises starts in London and Los Angeles in May, aiming for a July 2012 release.
Knightley’s latest movie, A Dangerous Method, is set for release this year and portrays the intense relationship between Carl Jung and Sigmund Freud that gave birth to psychoanalysis.