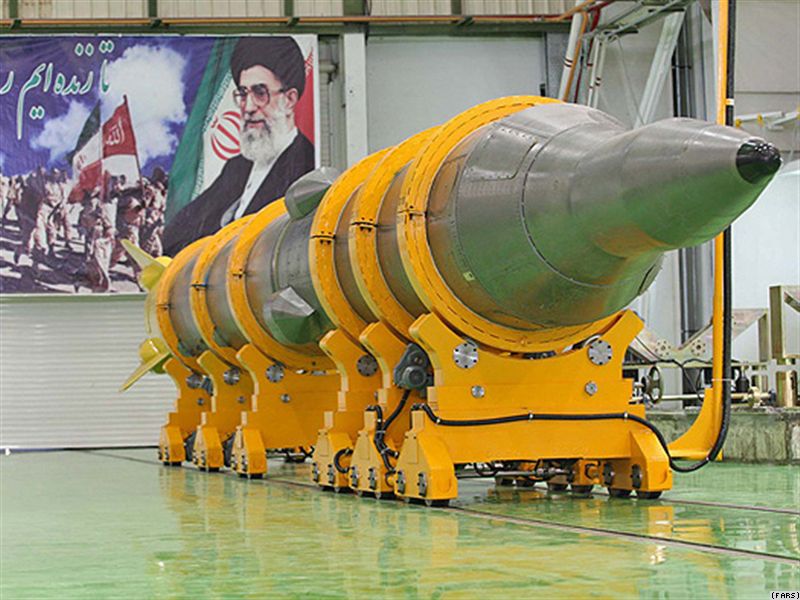 ISTANBUL  – Iran gave no sign of making concessions to world powers trying to persuade it to rein in its nuclear programme at talks which began in Istanbul on Friday.
Western countries believe Iran is working to develop a nuclear bomb. Tehran says its nuclear programme is peaceful. The two days of talks in Istanbul are a follow-up to talks last month in Geneva, which were the first held in more than a year.
Impatient with what some analysts have called Iran’s zig-zag diplomacy, the powers are looking for a clear sign from Iran that it is ready to engage in a way that helps engender trust, even if there is no substantive progress.
“No one is expecting any big breakthrough, but Iran needs to show that it is interested in engaging in a wider process,” said one diplomat as the opening session began.
“There are fundamental issues Iran needs to address and those are pretty clear, but no one’s expecting any great shift.
Iran’s nuclear standoff with the West has escalated in the past year, with the United Nations imposing new sanctions and Western states rejecting a revised proposal for Iran to swap some of its fuel abroad as too little, too late.
European Union foreign policy chief Catherine Ashton heads the delegations representing six big powers — Britain, China, France, Germany, Russia and the United States.
They were meeting Iran’s nuclear negotiator Saeed Jalili.
Inevitably, the two sides will go back over old ground to find a platform to move forward from.
“The existing offer from 2008 to build trust is still on the table. Essentially we will reiterate that,” the Western diplomat said.
He was referring to a package of economic, political and other incentives offered to Tehran, if it agrees to curb its uranium enrichment activities. The Islamic state has so far showed no interest in accepting the proposals.
That package, which was enhanced version of one spurned by Iran in 2006, held out prospects for civil nuclear cooperation and wider trade, for example in civil aircraft, agriculture, energy, high technology and agriculture.
U.S. State Department spokesman Mark Toner said on Thursday that Washington was not expecting any “big breakthroughs”, but wanted to see a constructive process emerge.
The West says Iran has failed to comply with U.N. resolutions demanding it curb enrichment and grant unfettered access to its nuclear sites.
The prospect of an Iranian nuclear weapon feeds fears of a Middle East conflict should the United States or Israel opt to attack it.