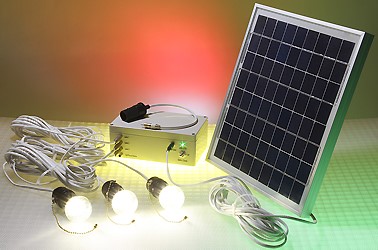 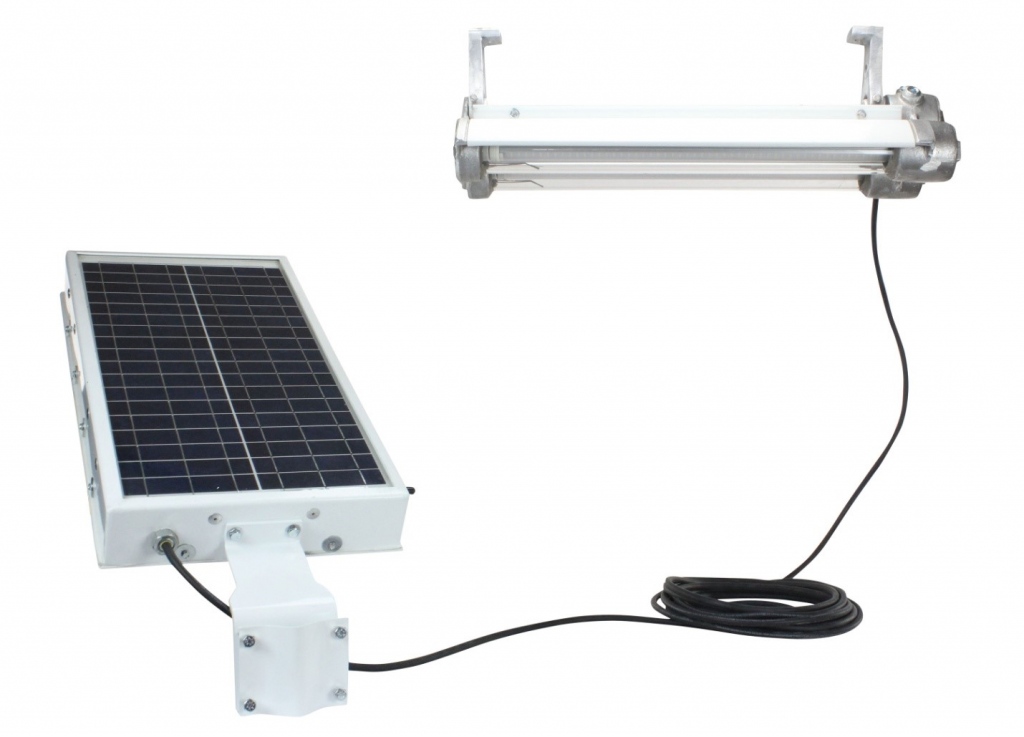 Locations without dependable access to the grid may find solar security lights useful in maintaining illumination at night. When coupled with Solar LED Lights, individuals can further reduce overall costs, and increase the fixture’s efficiency during light production. Solar motion-sensing units thrive in locations without access to reliable wiring and connections from a power source, such as pathways, backyards and perimeters around a residential area.

To ensure optimal functionality, the light’s sensors and panels must be strategically installed for maximum coverage. Direct exposure to sunlight may help provide consistent power to the battery for storage. Some solar panels are attached directly on the fixture, making adjustments to the configuration difficult to execute. Choosing a model that comes with the panel separated from the fixture and battery (connected via cable) is a viable solution for locations with shady corners and unconventional roofing angles.

The type of motion-sensing technology that the solar fixture uses may determine the ideal position for the sensors. For example, sensors that use passive infrared (PIR) panels are easily activated by changes in temperature. The sensor monitors for changes in heat levels, including body temperature. To avoid false alarms, it is advisable to install the sensors away from the following objects: pools of water, dryer vents, car traffic and air conditioners.PIR panels are also more sensitive to left and right movements, compared to forward-approaching activity.

Radar motion sensors utilize ultrasonic waves or microwave pulses during activation. The panels gauge the distance between the object and the sensor, as it sweeps the location with invisible waves. High quality sensing panels are extra sensitive to movement in far distances, with some models providing 360-degree coverage. One should carefully note that when mounted against a wall, 180 degrees is sufficient.

Before installing solar powered security lights, it is crucial to firstcheck the conduciveness of the target location. Such systems typically require 6-8 hours of sunlight per day in order to sustain power after sunset. Because of this, the amount of sun the area receives is one of the main deciding factors of operation. It is important to remember that solar panels only collect up to 10 percent of the sun’s energy. To maintain high efficiency rates during harvesting, one should clean the unit periodically with a soft cloth, and remove any obstructions stuck on the surface, such as leaves, branches or dirt.

Outdoor temperatures should also be taken into consideration when installing the lights, with emphasis on extremely low temperatures. Cold winter seasons can cause the fixtures to malfunction, resulting in non-activation when moving around the sensor. This issue is not limited to solar powered motion sensor units; asmodels that are powered by electricity are also prone to premature failure when exposed to cold temperatures.