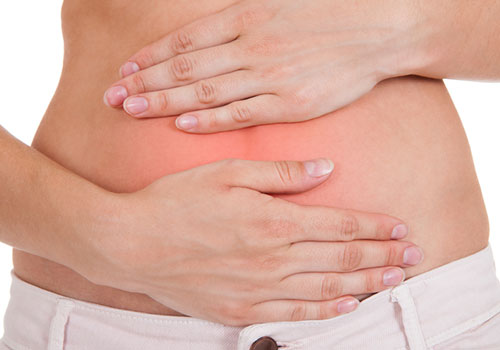 Candida is basically a yeast infection and a very serious issue that needs immediate medical attention. This issue might lead to several complications if not treated well, it can become fatal too. Candida treatment requires medication along with vital changes in the diet plan of the affected person. It also requires change in the overall lifestyle. All those who suffer from this issue need to understand that it takes a lot of time and self-discipline when it comes to the candida treatment.

There are several different options for curing Candida these days and so selecting the best approach can be quite confusing. This also involves several forms of counter treatments which do not require you to obtain a prescription from the doctor. There are various remedies as well. Some of them are available in the form of pills whereas others come in the form of creams.

Before that, you must be aware of the source of this yeast infection. Candida is actually one form of fungus which stays in different animals and human beings as well. It is basically part of the organism group which aids the body in warding off several infections that are caused by the foreign bodies that wants to inhabit in the different body organs. Due to this reason the objective of the Candida treatment is to control a number of this particular fungus instead of completely eliminating it from the body.

Knowing the exact cause of infection is vital, before you start curing it. The trouble usually takes place when the Candida albicans overgrow. This leads to yeast infection. It is generally considered that the intake of antibiotics, which kills off the useful bacteria that helps in controlling candida. The fungus then starts growing in larger number when there are no organisms. Besides this there are several other factors like food you intake along with beverages which contain sugar or yeast.

Usually there are two different steps involved in the Candida treatment.  The initial step involves treating the symptoms. Generally doctors recommend taking medicines for the symptoms like itching and flue. After these indications have been cured, the next step begins where the additional candida is removed. In the treatment, the foods that are rich in sugar and yeast are identified and removed from the diet plan. This is commonly called as Candida diets cleanse. The results are dependent on the severity the infection has caused. On the other hand, the patients can certainly anticipate a decrease in the symptoms.