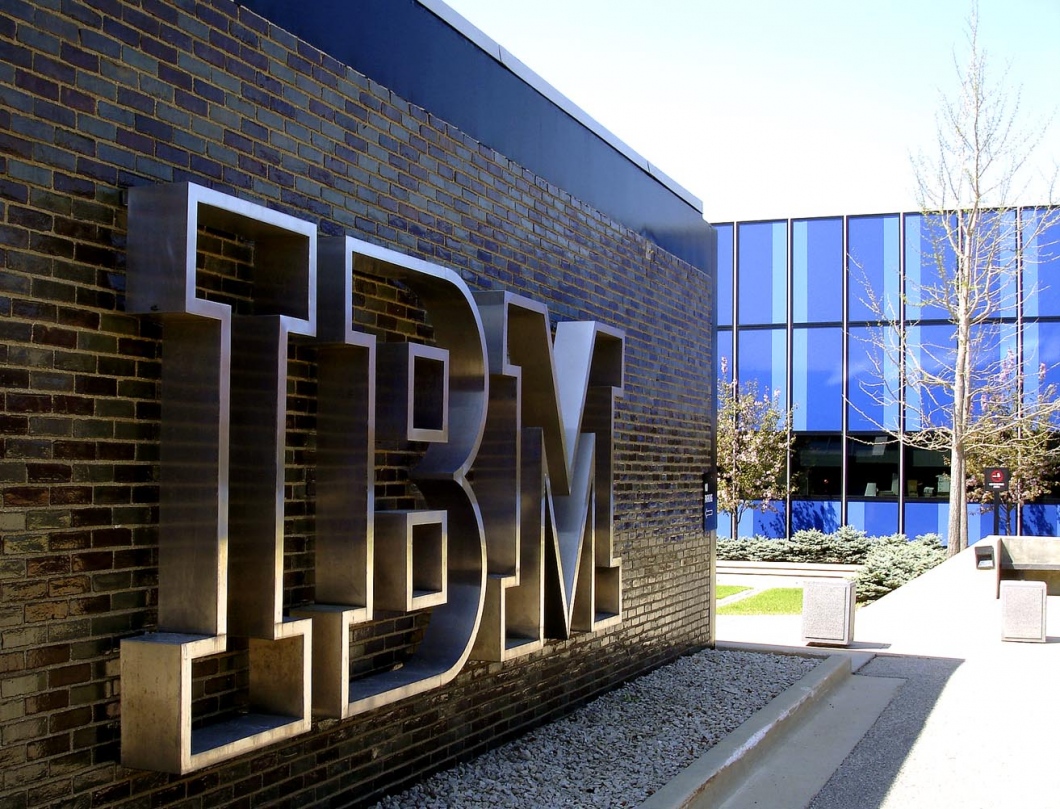 BANGALORE, INDIA: If you are an IBMer and planning to quit job before June 16 , think twice.
Technology giant IBM on Monday said it will give $1,000 worth of shares to its over one lakh employees in India as part of its centennial celebration. The celebrations would kick start from Bangalore
The company would celebrate a hundred years of existence on June 16 this year, will give each of its employees globally a $1,000 stock bonus.
“IBM employees globally, except those at the executive level, will receive $1,000 in stock bonuses,” quoted PTI, an IBM India spokesperson as saying.
He, however, declined to comment on IBM’s India headcount, since the company does not disclose country-level employee numbers.
However, industry analysts peg the strength of the company’s India-based workforce at over one lakh. IBM has four lakh employees globally.
“The company is still working on the eligibility criteria for the bonus. However, one of the criteria is that the person has to be an employee (full-timers and part-timers included) of IBM or its wholly-owned subsidiaries before December 31, 2010,” he said.
Also, since these stock incentives will not vest until 2015, anybody quitting the company before June 16, 2015, will no longer be eligible to receive shares.
As per media reports, Sam Palmisano , chairman of IBM said that all employees across the globe will receive the perk except for the top executives.
IBM reported revenues of about $100 billion and record free cash flow of $16.3 billion in 2010.
The report also mentioned that IBM chief Sam Palmisano would address the company employees in Bangalore on February 9 as part of its hundredth year celebration.
©CyberMedia News