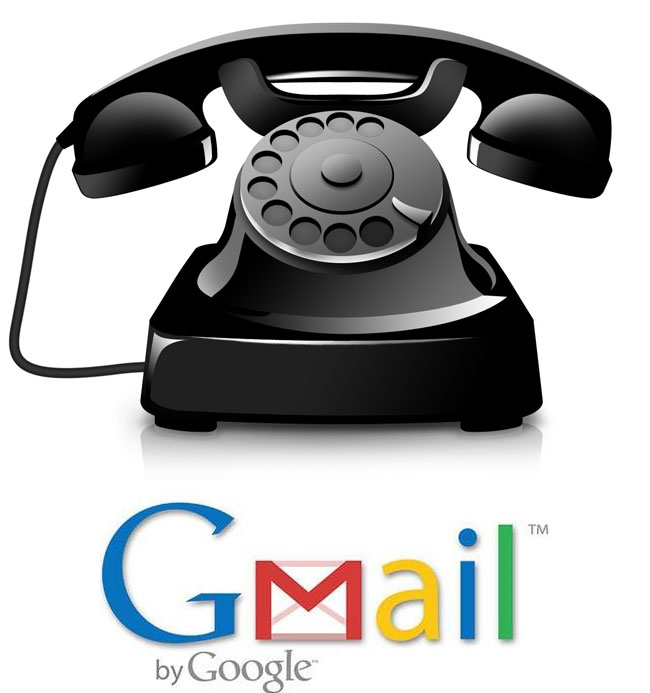 San Francisco, Feb. 1: Google, in response to the Internet blockade in Egypt, said on Monday that it had created a way to post messages to microblogging service Twitter by making telephone calls.
Google worked with Twitter and freshly acquired SayNow, a startup specialising in social online voice platforms, to make it possible for anyone to “tweet” by leaving a message at any of three telephone numbers.
“Like many people we’ve been glued to the news unfolding in Egypt and thinking of what we could do to help people on the ground,” Google product manager, Mr Abdel-Karim Mardini, and SayNow co-founder, Mr Ujjwal Singh said in a blog post.
“Over the weekend we came up with the idea of a speak-to-tweet service, the ability for anyone to tweet using just a voice connection,” they said.
Twitter hashtags are intended as search terms so people can more easily find comments related to particular topics or events.
People can call the same numbers to listen to messages or hear them online at twitter.com/speak2tweet.