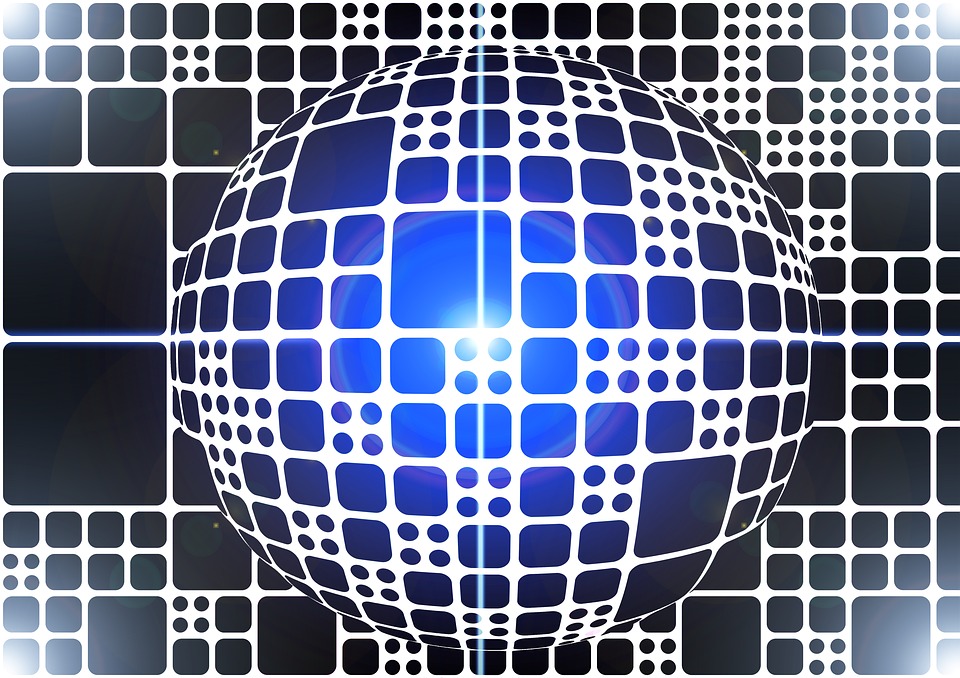 It is no secret that internet speed matters quite a lot. It does not only make web surfing more enjoyable but it also reduces lag time in online video games and helps you combat all those pop up ads. When having troubles with internet speed, people tend to blame it on their internet providers. Providers may sometimes “throttle” internet or not provide your area with proper infrastructure. The factor that our internet speed mostly depends on is the structure of internet exchange points at the ISP level. What is so important about it is that it shortens geographical distances that data has to travel. And here it is more about it.

How Infrastructure is the Problem

As mentioned above, infrastructure plays a very important role when it comes to internet speed. Still, internet speed is not going to get drastically improved if, for example, material of the cables would be changed. The best way internet service providers can help us boost our internet speed is investing in internet exchange points. When there is no enough internet exchange points or not enough money has been invested in the existing ones, the internet has to turn to BGP (Border Gateway Protocol). In that case BGP is responsible for sending traffic over longer distances. And bigger the distances it has to travel, slower the internet is going to be.

Your local ISPs or the last mile access providers are one of the biggest reasons why internet might not be as fast as it should be. They tend to combat internet neutrality and they have the most to lose when there is much completion in the same geographical area. That is why consumers should always demand better infrastructure from their internet service providers. But still, consumers should not be too demanding as well.