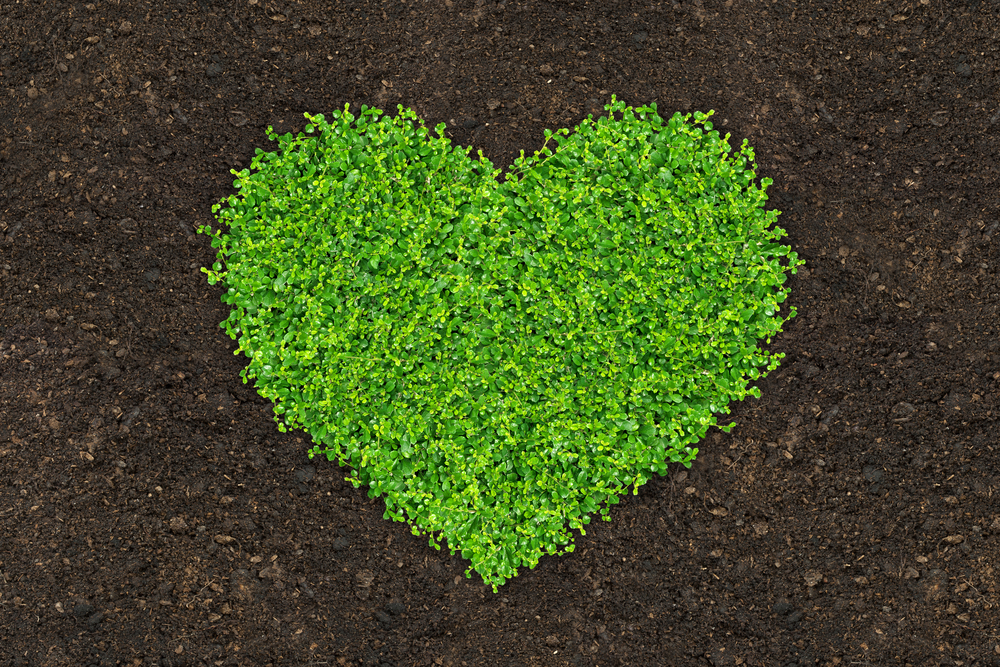 If you have green ideas on your mind and are concerned about waste, a trip to a hospital is an eye opener. Immediately it becomes clear just how much stuff is disposed of in this type of establishment. No one wants to be injected with a needle that has already been inside another person’s vein. Certain items simply cannot be washed out and re-used. There are lots of green measures, however, which can lower a hospital’s impact on landfills and reduce costs in other ways too. When a hospital goes green, it can still run safely and efficiently yet be less of a financial drain on the nation’s economy. 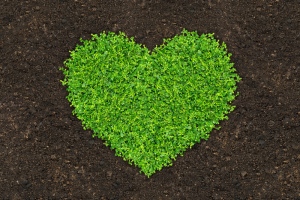 Waste Management
One of the major problems hospital administrators have started to see is that garbage is not always separated properly in a hospital. It is easy to see why sometimes this is the least important concern, such as during an emergency, but at other times administrators believe proper separation is a matter of selecting the right bag to put things in. When rubbish does not have to be handled as hazardous waste, disposing of it is cheaper.
Recycling can also reduce the cost of waste disposal. Meanwhile, the hospital that promotes recycling gets a greener image. Many items in a hospital can be recycled, including plastics. All sharp objects are safely disposed of in a sharpie bucket so no one gets accidentally injured.
Electronics and Technology
A lot of energy is used in a hospital. Think of all the equipment: MRI machines, CT scanners, neonatal equipment, IV pumps: the list is long. No modern hospital could function without these and many other energy-hungry tools used to save and improve lives. Without them many lives would be lost unnecessarily.
Then again, old equipment should be disposed of and replaced with newer models. One might consider this a waste of money for a little while, at least until the utility bill for a single month shows the reduction in energy consumption resulting from the change. Imagine the difference a whole year can make. The savings are staggering, both environmentally and financially. Hospital equipment can pay for itself relatively quickly when it is energy efficient.
Lighting a Greener Path
Where light is concerned, many new buildings are being constructed with more windows to permit natural light into rooms. Not only does this save on energy use during the daytime, but it also improves the way people feel. Natural light is good for moods and reduces the claustrophobic feeling associated with spending time in a hospital.
As for the bulbs, LED saves money and reduces glare. These emit a softer glow, burn many times longer than CF or traditional bulbs, are durable, and remain cool. This makes them safer too. Maintenance workers spend less time replacing LED bulbs.
Motion Operation
The topic of lighting leads to the subject of motion-sensitive technology. Wherever a washroom has motion sensitive lights, it does not matter if the last person forgets to turn them off. The lights will go out automatically after it becomes clear no one is inside the room.
You might have noticed that public and business washrooms are changing all over the western world. There is probably nowhere with more germs in one place than a hospital: after all, sick people arrive in droves. Touch-free taps do two things: limit germ transference and also reduce water waste. No one can leave a tap on by mistake if it is motion operated.
Soap is frequently dispensed in the same way, without a consumer-operated pump. This limits how much of a product consumers waste. It might not seem like much, but in a big hospital that amounts to a lot of soap.
Author Bio: Sarah Daren is a writer who designs informative articles related to health. This article explains ways that hospitals are becoming more eco-friendly and aims to encourage further study with a Online Bachelors of Science in Nursing.