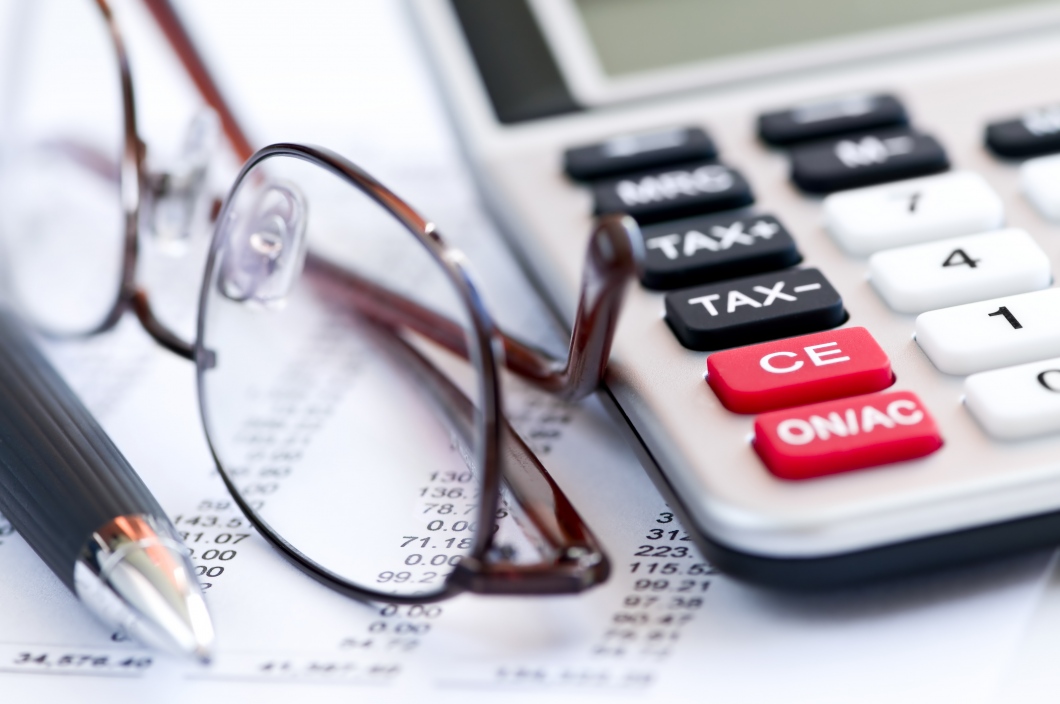 They say taxes, like death, comes for us all, but we only have to face death once. Taxes are much more of a recurring problem. Singers, actors, athletes and other celebrities must face the tax collector as well. However, their outsized incomes and public personas often mean going a different route than your average taxpaying citizen.

Most employees are paid on a regular schedule, typically every week or two, for the hours worked over the previous pay period, or their annual salary sliced up into nice paycheck sized pieces. Celebrities aren’t so lucky. Sure, they may get a paycheck worth a million dollars or more, but that’s usually one check for months of work, and it may have to float the next several months as well. With no steady source of income, celebrities are tethered to their careers, floating from job to job and hoping that the next check will be bigger and come sooner. 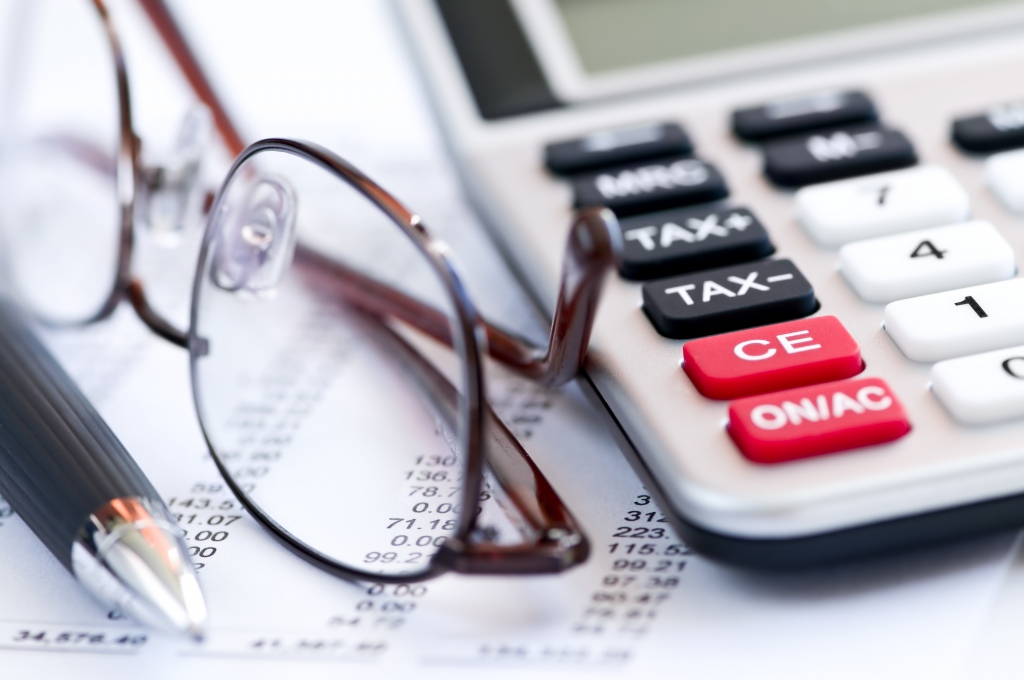 Part of living giant-paycheck-to-giant-paycheck is planning out taxes. Celebrities’ taxes aren’t automatically deducted as they typically are for an hourly or salaried employee. Instead, the rich and famous must plan out their taxes and pay quarterly estimations. The only problem is the one above – a big payday last year can bump up your estimated taxes for this year, but the money to pay may not be there every 3 months.

Most celebrities are prized for one certain skill that allows them to entertain and awe. Rarely is that skill accounting. And when it comes to tax time, celebrities aren’t using Turbotax coupons. Instead, celebrities turn to financial advisors who know plenty of loopholes to make their money work for them – and possibly pay lower taxes. Of course, putting your money in someone else’s hands does not excuse you from tax obligations. Many celebrities have run into tax troubles after trusting a financial advisor who wound up doing more harm than good.

Celebrities are big targets for audits. The IRS is more likely to go after big targets when looking to conduct audits. Most lower earning taxpayers can easily clear up a misunderstanding with an IRS auditor and if necessary enter into a repayment plan for any owed taxes less than $25,000. If that seems like a lot of money to owe the IRS, then you’re clearly not a celebrity. High earners can easily hide millions of dollars through investments, property transfers, tax havens and other strategies, so those high earners are of course more likely to be scrutinized by the IRS.

Celebrities are more likely to have their homes taken away. One way the IRS can put the squeeze on delinquent taxpayers is by putting a lien on the person’s home. This tactic may make an ordinary person more likely to pay their tax bill. For celebrities, however, it’s often easier to sell their home than to explain to the IRS why they need to continue paying a $10,000 monthly mortgage. When dealing with taxes, no reason is good enough, not even death.