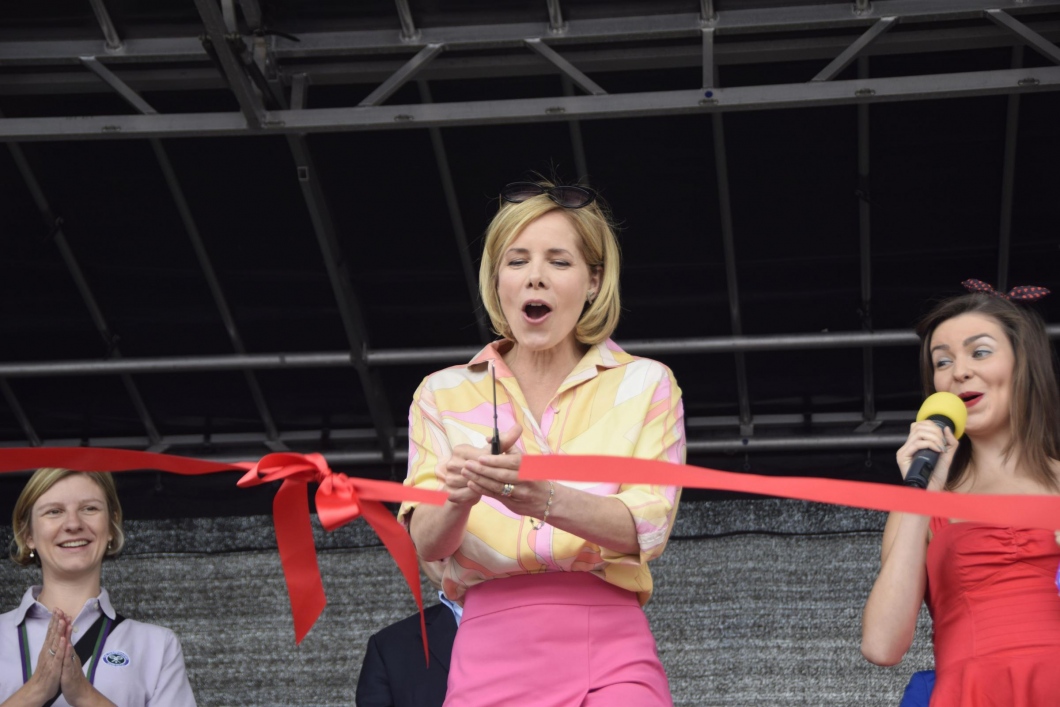 Why Wimbledon Common is the perfect spot for sport, recreation, and wildlife. But don’t expect to spot a Womble in this ever-popular green space

More than 47% of the 600-plus square miles that make up London is green space, according to Daniel Raven-Ellison – a former geography teacher who is trying to turn London into Britain’s newest national park.

But Wimbledon estate agent Robert Holmes & Co points out that many of the capital’s green spaces are already protected. The business says that Wimbledon Common, Putney Heath and Putney Lower Common, for example, covers a total of 1,140 acres and is managed by a registered charity.

Often referred to as the precise location where town meets country, the appeal of Wimbledon Common is both obvious and immediate. Situated right at the heart of Wimbledon, Kingston-Upon-Thames and Putney, the commons of south-west London are a tranquil area of peace, quiet and glorious escapism.

According to independent estate agent Lawsons & Daughters – which operates in Putney – the commons attract 10,000 visitors every weekend during the warmer months of the year, although it’s often during the autumn and winter months that the true beauty and splendour of the commons can be enjoyed at its absolute best.

Unlike many other London parks, Wimbledon Common is open to the public 24 hours a day and seven days a week. A team of around 25 full-time workers oversee the park’s management, keeping things not only in pristine condition but also creating a wonderfully safe family environment.

The park is home to an extraordinary variety of bird, animal and plant life, boasting no less than nine ponds and an abundance of unspoilt woodland. More recently, Natural History Museum scientists came across the rare False Click Beetle on Wimbledon Common.

However, more people know about the area’s fictional residents. The pointy-nosed, furry creatures known as Wombles are the creation of author Elisabeth Beresford and first appeared in her series of children’s books that were published in 1968.

Although a real Womble has yet to be spotted on Wimbledon Common, human beings taking part in a range of exercise can always be seen.

Wimbledon Common is also something of a mecca for active types, not least for its endless walking, cycling and jogging routes. The Commons play host to a superb 18-hole golf course, blessed with undoubtedly one of the most stunning backdrops imaginable. There are also several cricket pitches, over 16 miles of horse-riding trails, 48 hectares of open playing fields for football, rugby and athletics, a large pavilion and so much more.

Popular for picnics in the summertime, Wimbledon Common also becomes a veritable winter wonderland in the colder months of the year. From feeding ducks in the sunshine to snowy afternoons with the kids, it’s the kind of priceless asset the local residents really are privileged to have free access to.

Anyone living within walking distance of Wimbledon Common also benefits from outstanding transport links to central London, along with a robust local economy, fantastic community spirit and endless amenities for the whole family, it’s town and country brought together in perfect balance.