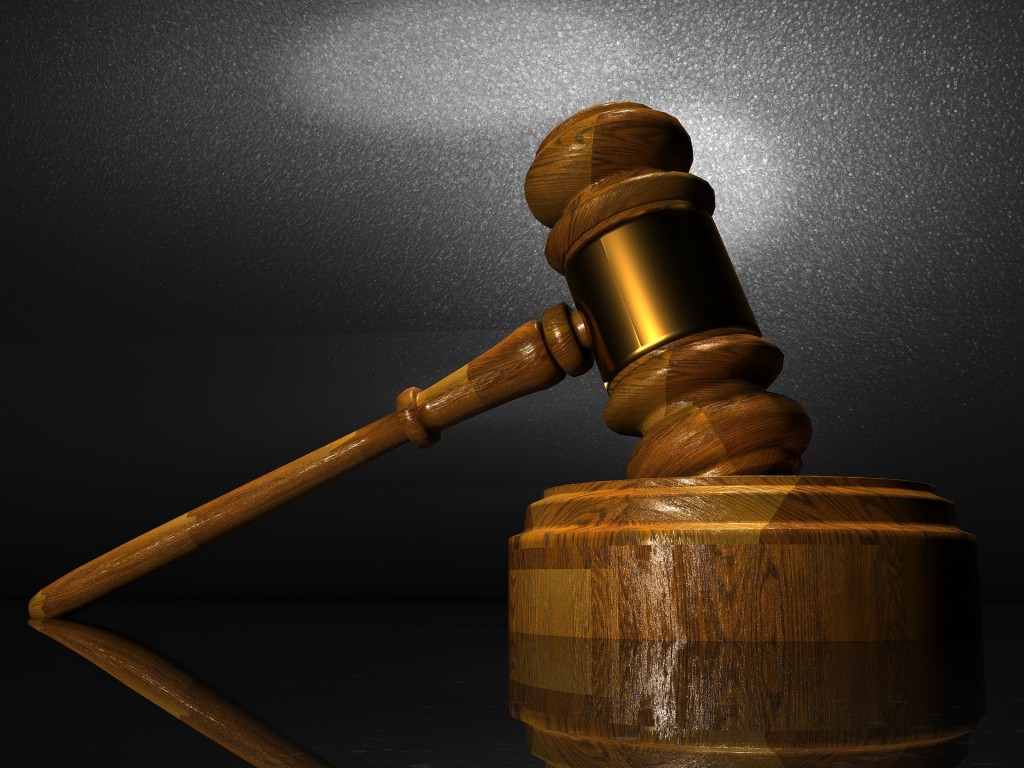 A regulatory offense, also known as quasi-criminal offense is a category of crime in which the criteria for proving the person culpable is lowered. Such offenses are used in order to deter the potential offenders from executing dangerous behavior, instead of imposing punishment for a wrongdoing.

Culpability is a degree to which a person may be held liable for his actions or inactions. To prove that a person is culpable, following three criteria must be met:

The Supreme Court of Canada defined an absolute liability offence as an offence “where it is not open to the accused to exculpate himself by showing that he was free of fault.”

Such offenses can be compared to the following:

If you dig deeper in to the nature of the offences, you’ll find out the major difference in the,

The reason is, in absolute liability offences: