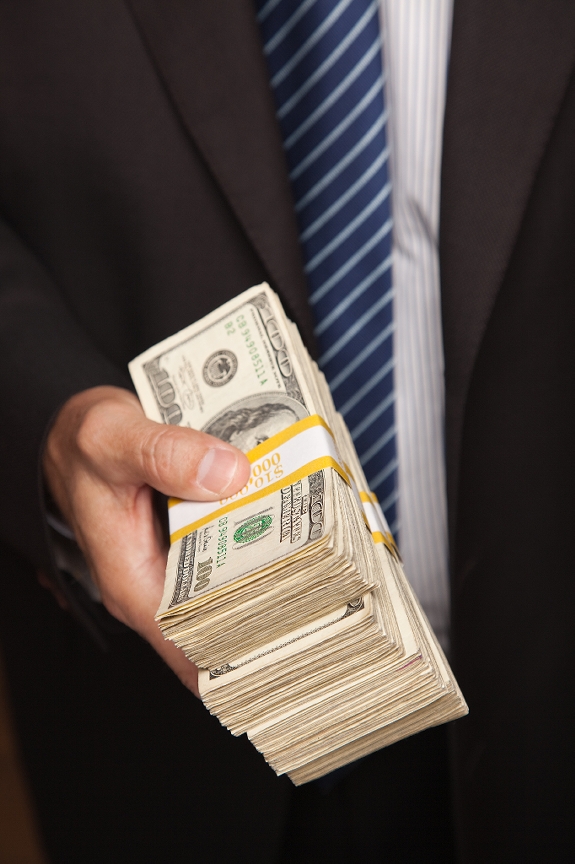 How much money can you make online? Are there really online millionaires?
Of course there are, but is it reasonable to expect that you can be one of them. Don’t let the hype surrounding the emergence of opportunities cause you to lose your common sense. Millionaires are made by effectively assessing the needs of a market and having a product or service that addresses those needs.
The internet can greatly expand your ways to sell products or services. Some people have been able to use this to make a great deal of money. Some companies that operate only on the net have made online millionaires of their founders.
Before the internet there were auctions, but no eBay. With thousands of items sold daily, each one making a profit for eBay, there is no doubt that the founders must be online millionaires.
Before the internet there were bookstores, but no Amazon.com. Amazon is now outdoing traditional bookstores. Don’t you wish you were the founder of Amazon?
Online millionaires start with an idea and a belief in themselves. They find a way to set themselves apart from the rest. Like real world millionaires, they often have enough faith in their ideas that they risk their own money and even seek additional funding elsewhere. Once they get started, they make themselves big enough that the other competition does not threaten them.
Online millionaires start early in the game. For example, now that we have eBay, people often forget there are other auctions. The only real competition Amazon has is traditional bookstores that were always there.
If you want to be an online millionaire, think of a need that is still largely unfulfilled. After that, you will probably have to believe in your idea enough to take some financial risks. If it doesn’t work, you lose your investment. If it does, you might join the ranks of online millionaires.