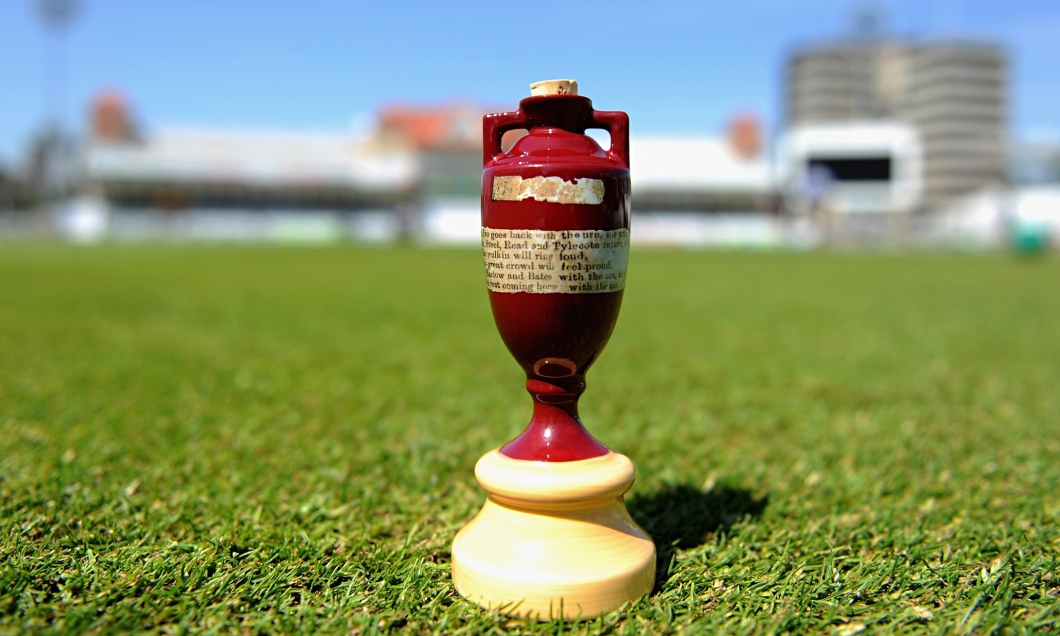 The most powerful cricket team in the world, Australia have given their country an honor of four World Cups, a record set and still unbroken. However, no matter how successful you are, nothing can escape criticism and accusations when a ground is lost.

Looking back at what happened at Trent Bridge, Australia had to face an innings and 78 runs defeat, leaving England victorious with a 3-1 lead. When two teams are against each other, one of them is destined to lose, but athwart the simple fact, the anger of Australian public is pouring on the players and the situation does not seem to be improving.

If you haven’t been in touch with the recent developments, Coach Darren Lehmann has raised the white flag and apologized on behalf of the Australian cricketers, for losing the series against England. Perhaps, it was an attempt by the team’s well-wisher to put off the fire that was ablaze after their defeat, subsequently raising an issue of their being extravagant for bringing their families and girlfriends on the tour. The apology is a fair motive, but we don’t think that it is going to do any good as Australian fans and enthusiasts, who had paid their way off to watch the Ashes Series, will continue to slam them on various social media channels while Australia’s local news portals backing them up.

True to every word, families can be a distraction, but aren’t they also the audience? Who stand against the rest of the crowd, as their support gives more confidence to the players when they are stationed on the pitch? So, it is unfair to mistreat the players and their families; they cannot be blamed for a game lost. It can happen with anyone and mind it, the families have been a part of Australian cricket team tours since last 20 years.

Talking about the extra training for players, the Coach Lehmann argued that there was no need of more schedules for excessive practice as the team was in the best shape possible. He further stressed that if the players are over burdened with such demonstrations, it not only affects their health but also influences their performance on the ground.

No doubt, Clarke shares the biggest part of this turmoil, so he announced his retirement. Reportedly, he has been pressurized to drop this week’s tour match against Northamptonshire, but he certainly deserves to leave with respect and dignity. Hopefully, the dust will settle before the start of the fifth Test at Oval, and he will leave the ground in applause and jubilation. Despite their poor series, they are still fancied to win the fifth test.

We all know the cricket fans take this game as a battle, especially when it’s between close rivals like Australia and England. It becomes a matter of prestige to them, which usually results in controversies and grudges against some players of the losing party. Continuing this tradition, the Australian team may not collapse under the weight of scrutiny, but it will take the pain.