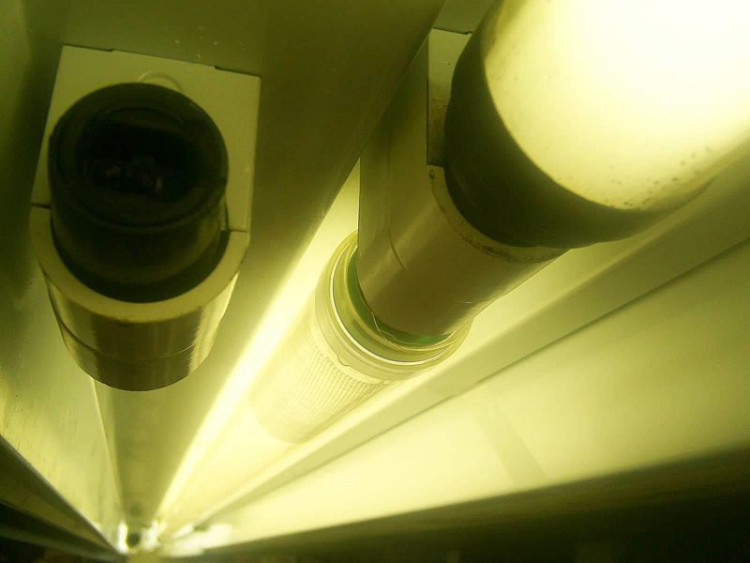 Fluorescent lighting has been in use for quite some time. Both cost and energy efficient, these bulbs have seen action in just about every commercial building, store, office, and even some homes. The appeal of fluorescent bulbs is they’re quick to change, last a long time and are cost effective in both energy and installation.

However, it seems that lately fluorescents aren’t seeing as much as they have in the past. So the question is, are fluorescent lights out of style?

One of the biggest issues with the old style tubes of light is that they aren’t the most efficient type of bulb anymore. Where once, these tubes held the answer to efficiency, they’ve gone the way of the incandescent bulbs.

The other, and more important issue, is that these bulbs also contain mercury, which means they need to be handled specially to make sure there’s no adverse effects to the environment. With the lack of efficiency that is present in modern bulbs as well as the special concerns placed around disposal, these bulbs have been quickly falling out of favor.

One of the characteristics of fluorescent lights is that they flicker and hum, especially as the bulbs get towards the end of their usefulness. While this might make for a great addition to the sets of horror movies, it doesn’t little good for the standard application in classrooms, offices, stores, hospitals and just about everywhere else you might go on a daily basis.

While the hum might not be such a big deal, the flicker can lead to headaches as well as create safety issues, especially in areas that require stable lighting.

Perhaps one the biggest issues is that the older style of bulbs no longer work in newer, more energy efficient fixtures. While the pins might fit, the old bulbs aren’t meant to handle the difference in power, which causes them to burn out almost immediately.

Because of this, the older 4’ fluorescent bulbs we’ve all come to know are no longer being manufactured, but instead are being replaced by different lighting solutions including LEDs and CFLs.

Out of Favor Perhaps, But not out of Style

There have been many changes to lights, bulbs and fixtures in particular, to make them more energy efficient. The problem isn’t the with the type of lighting but more so with the dated fixtures and bulbs. Compact Fluorescents Lights (CFLs) exist because of how efficient fluorescents are to begin with.

While it might require hiring an electrician to replace the old fixtures in your house with new ones, the drop in your electricity bill will make up for the difference in the long run. If you’re building a new home, you have the advantage of being able to install the more efficient fixtures from the outset, saving you both time and money.

Fluorescent lights are still quite popular in homes because of the energy efficiency they offer. Having a newer fixture installed not only makes these lights more effective, but in keeping with the new government standards for lighting, are also better for the environment in the long run.

The newer bulbs will last about 10,000 hours longer than than the older style (up from 20,000) which require less need for disposal, and the ballast in the newer fixtures requires significantly less energy than the older models. The result? A cost effective lighting system that works well for just about every room in your house.

+Ken Uhrich likes houses. In fact he lives in one. You can drop him a line at the Custom Home Group website.