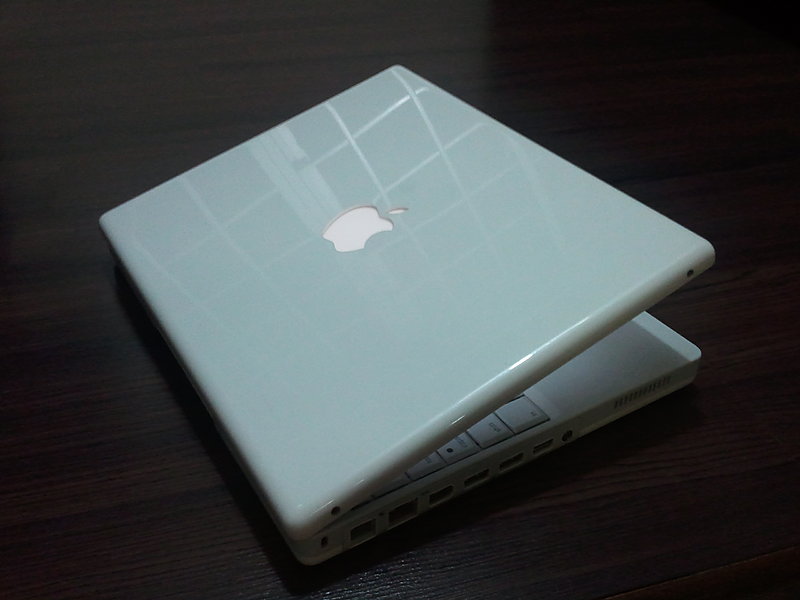 Who likes computers? Okay, come on, we all do. If you don’t need them for school or work, you surely enjoy surfing the web. Whether it be a PC or a Mac, you most likely have some modern-day computer for your daily needs.
The Apple G4 Ibook is a prime example of what computers are all about. I purchased my fourteen-inch notebook about a year ago, and now I can’t live without it. The Apple G4 Ibook offers a standard 60 gigs, combo or super drive, and a compact size to tote around everywhere.
This magnificent machine has changed my view of computers.
Coming from a background of PCs, I wasn’t familiar with the Apple G4 Ibook, or the Macs at all for that matter. After a long discussion with my brother, a computer technician previously obsessed with IBM, I came to the conclusion that I would get an Apple G4 Ibook.
If this professional PC lover recommended a Mac to me, what else was I to do. He now also enjoys an Ibook, and prefers it to his IBM notebook.
Furthermore, I was convinced once again by a computer geek at my University, who had recently made the transition from PC to Mac, and said he wouldn’t go back. This is basically due to Mac’s simplicity.
While PCs have the standard right and left click option with their mouse, Apple G4 Ibooks have only one button. There is no right click.
You want to make a command. Try open apple and a letter which refers to the command.
This is easy. Open apple N will pull up a new search engine window if you’re browsing the web and do not wish to close your current one. Icons can be dragged to the folders and locations of your choice. Very simple. You can hide your icons with the Apple G4 Ibook. Just scroll your mouse to the bottom of the screen and they’ll magnify for your convenience.
When it comes to choosing a notebook computer, there are choices galore. You have to keep in mind what you’re purchasing it for.
While Macs have a reputation for video and edit capabilities, PCs are known for having better game options. All in all, both types of computers can do virtually anything you need and want them to. It all comes down to personal preference.
After years of PC use, I chose the Apple G4 Ibook for its simplicity.
Not to mention the wonderful virus control. One thing you will notice after buying a Mac, viruses seem to be a PC thing.