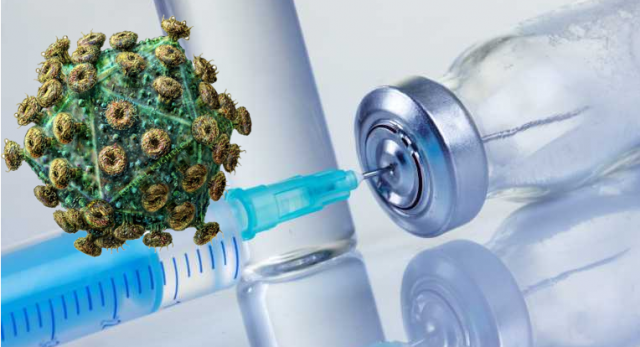 South Africa has the biggest HIV epidemic in the world, with approximately seven million infected people, and with over one thousand new people infected daily. The Human Immunodeficiency Virus, better known for its acronym, HIV, is a virus that attacks the immune system, and when severe damage has been caused, AIDS develops. AIDS stands for Acquired Immune Deficiency Syndrome, and it is the last stage of HIV. South Africa has had over 180,000 deaths as a result of AIDS, making it the leading cause of death among South Africa’s young people. The new AIDS vaccine trial in South Africa hopes to change these numbers.

The trial, named HVTN 702, will take in 5,400 volunteers from fifteen different locations in South Africa. The study is being sponsored by the US National Institutes of Health and is being led by Glenda Gray, head of South Africa’s Medical Research Council.

The HVTN 702 study is based on Thailand’s 2009 HIV vaccine trial. After three years of following up with the participants, Thailand’s trial was found to be approximately 31% effective in preventing HIV, and was later found to wear off over time. However, in spite of its low effective rate, it was the first vaccine to show some promise in preventing the virus. The HVTN 702 study in South Africa, which is the largest and most advanced HIV vaccine trial to date, aims to have both a greater protection percentage, as well as lasting protection. The vaccine being used has been adapted to the HIV subtype in South Africa. If the trial is successful, the vaccine can then be adapted to other HIV subtypes throughout the world, however, results won’t be known until late 2020.

Many of the volunteers have seen close family members or friends die from AIDS, and that’s why they decided to join the trial. They want to help put an end to it for future generations. While all of the participants will be coached on the practices for avoiding becoming infected, any participants who become infected during the trial will be referred to their local medical providers for proper care and treatment. They will then also be counseled on how to avoid the risk of transmitting the virus to others.

HIV was first identified in 1983, and so far all efforts to develop a vaccine that fights this virus have been unsuccessful. While there have been advances in the development of antiretroviral treatments which have significantly increased the lifespan of patients infected with HIV, there still aren’t any drugs or vaccines that prevent it or that cure it. The HVTN 702 trial will be the seventh trial of its kind.

Mark Sadaka from Pharma Watch Dog, the leading Drug Injury Attorney, has a national practice and works with clients from New York to Alaska.