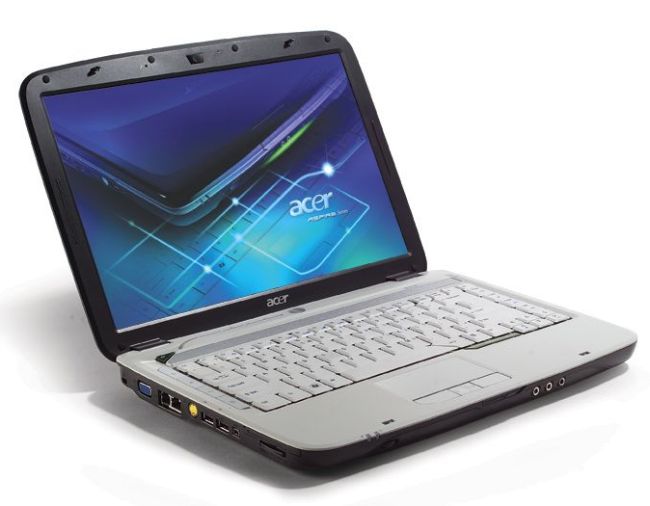 Taiwan is the base of the computer company called Acer which has been increasingly described as one of the most successful PC companies in the world. They have established dealership in over a hundred countries and have a solid reputation of offering customers reliable and up-to-date technological services at very reasonable prices.
Among their products is Acer laptops which are useful for both the home user that has space constraints and the business user who desires mobility. These days, laptops have many features and functions than desktops.
There are four main series of laptops and various accessories in the range. Both the Acer TravelMate series and the Acer TravelMate Tabletseries have been designed for professional and business users. The tablet laptop in particular captivates many people with its interesting features and its 360 degrees screen which can be rotated and be directly written on.
There is another Acer laptop series that is a result of collaborative efforts between Acer and the Ferrari Formula 1 Racing Team. The product is branded Acer Ferrari 4000 laptop and contains sophisticated technology which includes AMD Turion 64 processors and integrated Bluetooth.
The Acer Aspire series has many different models that will appeal to both the home user and small business user, and as a result of their efficiency, these Acer laptops have been adjudged to the among the best around and have garnered several awards from the computer media. The 5600 series contains an Intel Core Duo processing and a choice of optical drives. And for those interested in specification details, the display screen goes from 14.1 inches to 15.4 inches widescreen.
While the 1600 series comes with a choice of Intel Pentium M processor and a two-channel memory. The AMD PowerNow technology and a 15.4 inches widescreen display are the characteristic features of the 3000 series. While its 3100 series counterpart has a blutooth and wireless options, in addition to the latest optical drives. The 3610 series is famed for its very compact and but portable size, but it also comes with a widescreen.
For those who desire a long battery life and high speed, the 5000 series is the unit they should go for. The next series is the 5100 and it has a 64 bit technology and 1 gigabyte of memory. A unique 17 inch screen and many multimedia applications is what distinguishes the 7100 series from the rest, while the 9100 series come with an Intel Centurion double mobile technology and TV tuner option.
A 17 inch crystalbrite widescreen and a dual lamp option are the most prominent features of the 9500 series. The last series in the range is the 9800 series and this has an integrated video camera and a jumbo 20 inch widescreen display. All the Acer laptops that falls into the Aspire series are specifically designed to provide different applications and price range.
Besides the sales of computers, the organization also produces a range of accessories for the Acer laptops. Among the accessories are mice, carry cases, docking stations, keyboards, global positioning systems, and audio players.