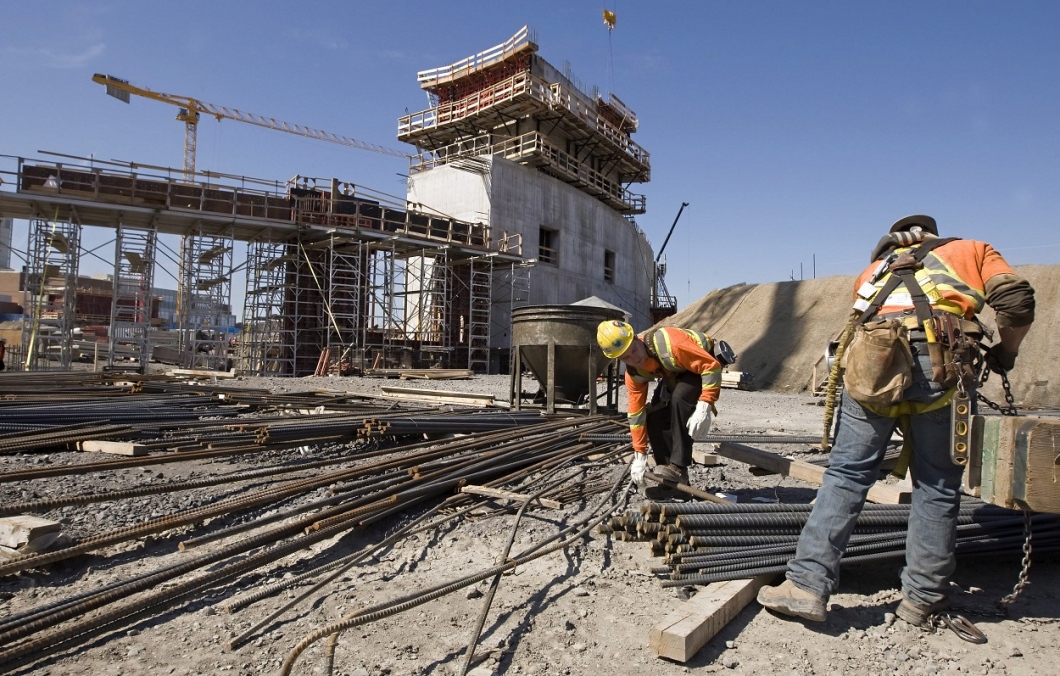 On a building or construction site there will be many different uses for the various types of tape that are available, so we’ve teamed up with Watford based www.orbitalfasteners.co.uk to have a look at some of the most common ones.

Commonly in use are warning tapes that are used to alert workers of underground cables and services. They come in a variety of colours, each with a different purpose so you’ll find the Green Fibre Optic Warning Tape to alert workers of underground fibre optic cables, the Yellow Electric Underground Warning Tape to warn of any electricity cables buried in the area and other colours such as red to warn of sewers, blue for underground water pipes and yellow again for gas pipes.

Particularly useful on any building site is Anti Slip Tape. Designed to do just what it says and reduce the likelihood of anyone slipping, it can be applied to virtually any surface such as metal treads on a staircase, access ramps and pathways. It’s usually available in either yellow, yellow/black or black depending on whether you need it to be highly visible or not.

There may be occasions where you need to warn people of the dangers of entering certain areas. On these occasions it’s a good idea to use Barrier Tapes to stop people from venturing in accidentally and causing potential injury to themselves. They are usually available in either adhesive or non adhesive versions and in either black/yellow or red/white.

One of the most useful and widely known tapes has to be Gaffa Tape. It adheres well to most surfaces and despite its great sticking powers, it can be removed from the surface without leaving a residue behind or damaging the surface. It will have a huge number of uses on any building or construction site.