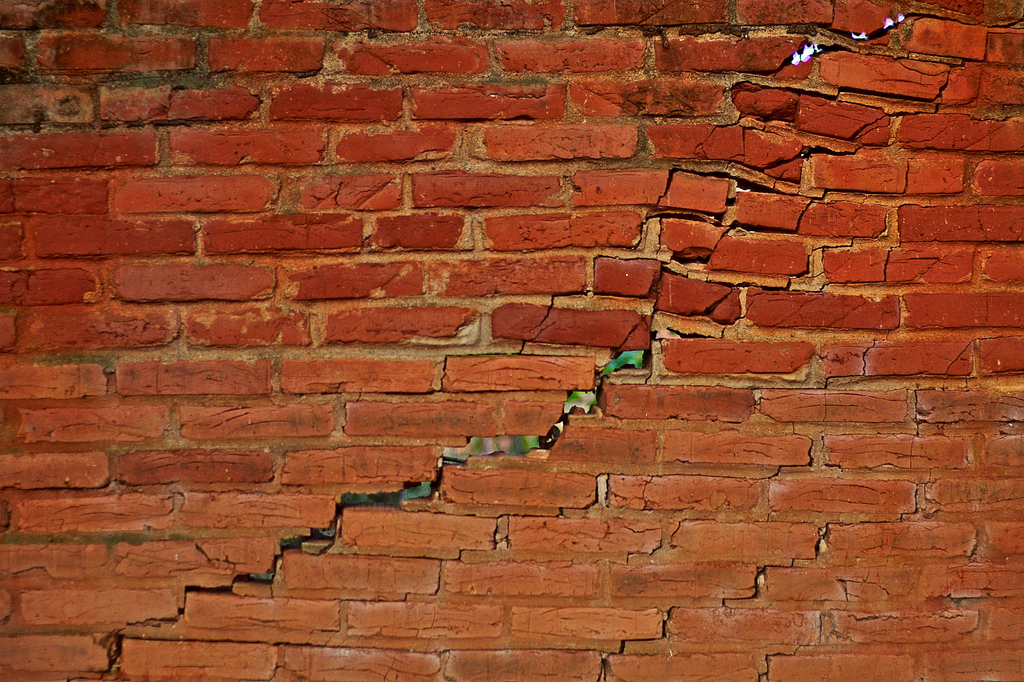 Are you considering a large scale home renovation? The Party Wall Act protects you and your neighbours during home renovations, and failure to follow the correct procedures could land you with a hefty bill. As anyone who is considering an extension or renovation project will have realised, neighbours have a very important role to play in many aspects of the planning process. It is crucial that you keep them informed at every stage of the project development. Not only will they experience some of the pain from the early mornings, loud drilling, constant dust and lack of parking, your work could affect their property. It is also a point of law that you must give them plenty of notice before starting work on the project. Legally, this notification must be given to the neighbours at least two months before notifiable work will begin, and at least one month before any excavation works start. It should be stated that ‘notifiable work’ is defined as either building work which will affect a Party Wall or boundary line, or excavations within three or six metres of the neighbouring property (depending on the depth of hole/foundation). This notifiable work will mostly include extensions, basement and loft conversions but also any works that may include structural changes to a party wall.

A Party Wall notice must be served to all owners of all neighbouring properties which may be affected by the works; including both freeholders and leaseholders. Once this act has been agreed and signed, you can take up to a year to start work. Although, if your plans change, however slightly, you should submit a revised drawing to your neighbours, but not a new notice. As long as you are keeping them informed and up to date, you are operating within the terms of the agreement.

There is ‘realistic potential’ for damage when undertaking Party Wall works, according to The Royal Institution of Chartered Surveyors. Therefore, it’s not surprising to hear that failure to comply with the act could result in your neighbour taking you to court and getting an injunction to prevent the continuation of your project – all at your expense.

Once you have served notice, your neighbours, known as “the adjoining owners”, have a maximum of fourteen days to respond to your notice. Then, once they have agreed in writing, work can start -immediately if you wish. However, if they fail to reply or disagree then the matter goes into dispute, which can become rather expensive and time consuming.

Next you should give your neighbours at least 10 days to decide whether a surveyor can act on behalf of both of you, or if they wish to hire their own. The surveyor involved should draw up the Party Wall award (this lays out the rules which the builders involved must adhere to), as well as surveying all affected properties before and after the work has been carried out to check that no damaged as occurred which you need to repair. It isn’t necessary to use the same surveyor, however, it can save you a large sum of money, be extremely convenient in terms of communication and coordination. This person is known as the ‘agreed surveyor’. This is one of the main reasons why you should discuss your project with your neighbours before serving the Party Wall notice and ask for their feelings on the matter.

Here is an example timeline to put the Party Wall agreement into perspective:

Who Pays the Bill?

The Party Wall Act is designed to generate communication and agreement between neighbours on proposed work that had a common wall. When renovating a large scale project, it is key that you seek the services of a dedicated renovation insurance broker. They will be able to guide you, step-by-step, through the benefits of Party Wall insurance and all of the processes you should look to follow in order to adhere to the law and ensure protection for all properties involved. Many online sites offer renovation insurance, but often lack the fine detail needed specifically for your project. By seeking the helping of an independent specialist broker, you will receive the right insurance advice for your project.

In the event of a claim it is important to understand the protocol. If damage to the Party Wall happens and it is not caused by a negligent act of the contractor, then Party Wall Insurance will meet the costs. Party Wall insurance is not a catch all but protects you from having to make major structural repairs which may not have been expected or budgeted for.