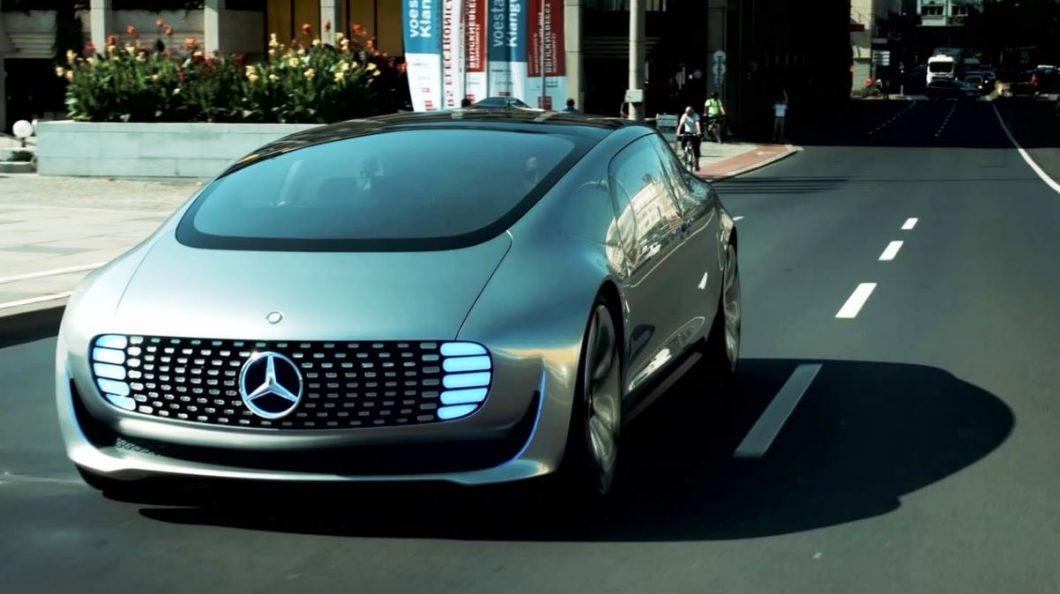 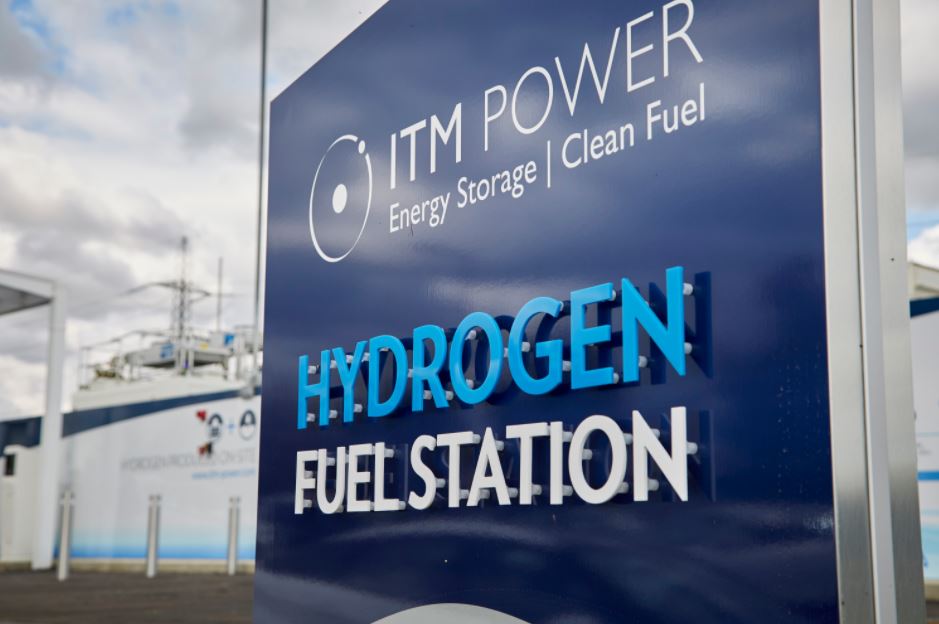 Many homes still do not contain carbon monoxide detectors, according to ADT Systems. With that in mind, many car manufacturers have embarked on a quest to reduce emissions. Fuel cell technology allows transport vehicles to run on oxygen and hydrogen, discharging water and heat as emissions. While modern hydrogen production still uses copious fossil fuel, it could soon be powered by renewable energies. As such, fuel cell vehicles will become extremely eco-friendly alternatives to current motor vehicles. 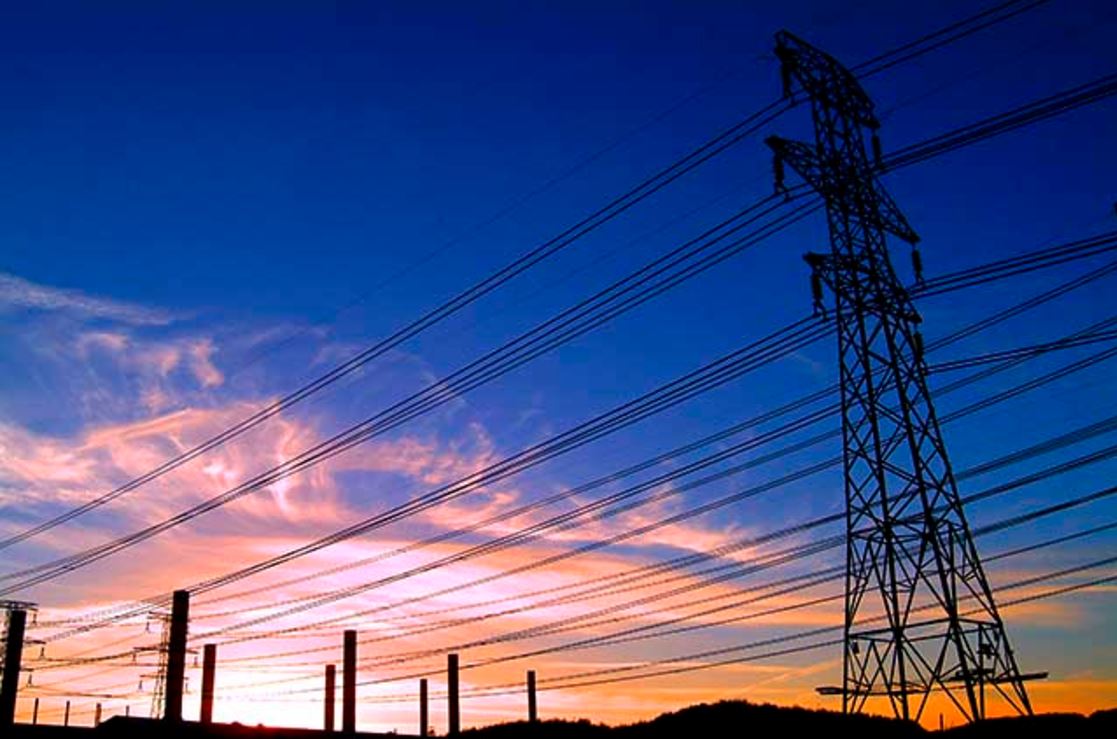 An ideal approach to making a responsive and reliable smart grid system is to install smart meters in every building and household. Smart meters will send real-time usage information to the energy provider, and allow power fluctuation according to the latest needs. While adoption of this technology has been slow, increasing consumer demand will drive implementation.

Since the emergence of electric vehicles, lithium-air batteries have been gestating in scientific labs across the world. However, two instabilities in the lithium-air battery prevent it from hitting mass markets. These include its quick loss of battery power and unpredictable short circuiting. However, a solution for rapid power loss has recently been found, meaning the world could be just one step away from electric cars. 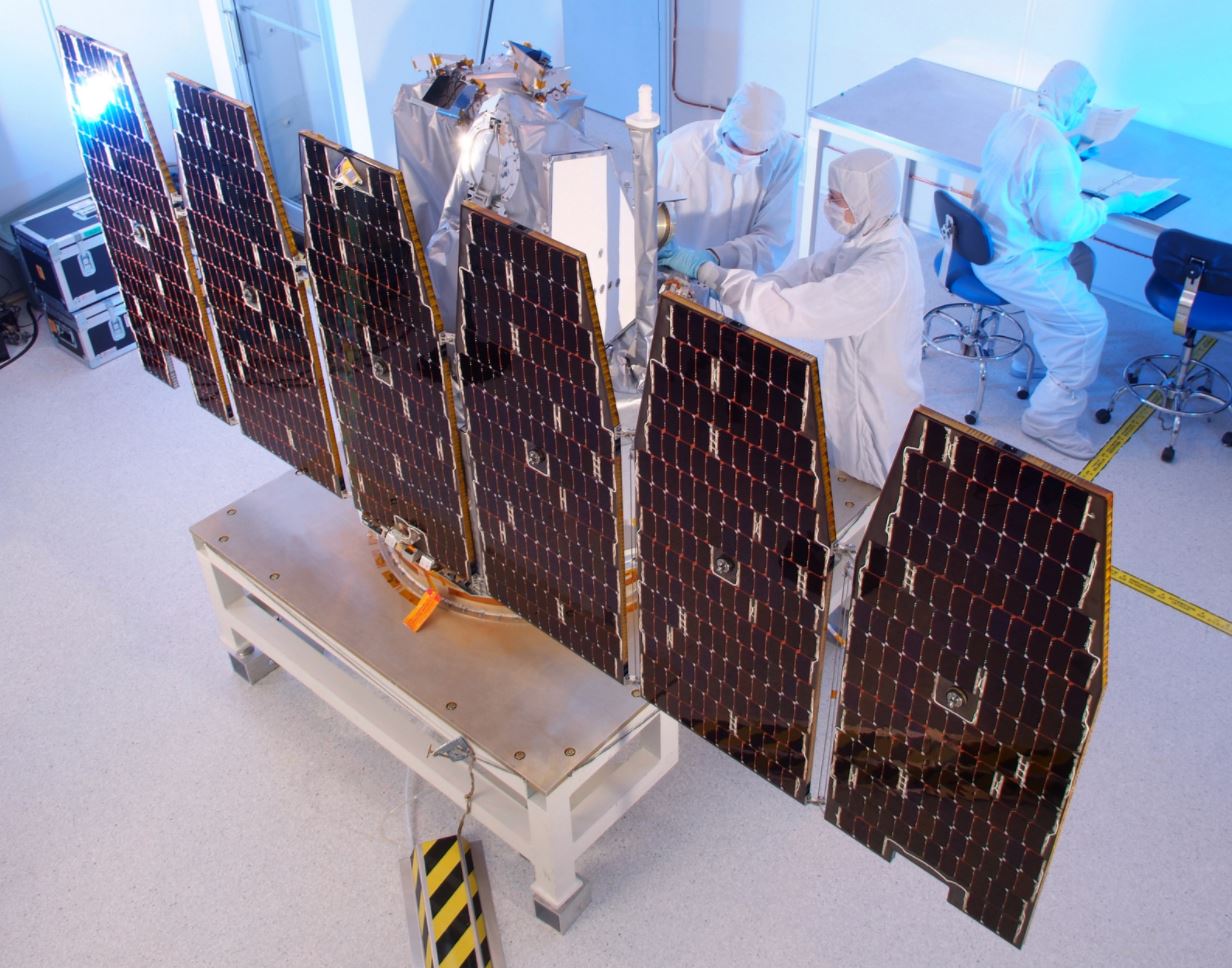 Since 1970, the solar power captured from the space has been a science fiction. The high cost of installing equipment and panels into space has prevented the idea from becoming fruitful. Again, scientists are concerned how to transfer the generated energy back to Earth. That has prompted scientists to develop wireless energy transfer technologies such as iPhone 8’s wireless charging technology.

Much like wind turbines, tidal turbines harness energy from wave movement. So far, tidal turbines have been successful, however, objections from fishers in California have set it back. Nonetheless, the science behind the technology still marches forward.

The innovations discussed above are inter-related. Progress in the lithium-air battery will facilitate the success of electric-powered cars. Likewise, you will recharge electric vehicles with space-based solar power. As such, the world could be just a few steps away from substituting the current forms of energy with clean fuel technology.