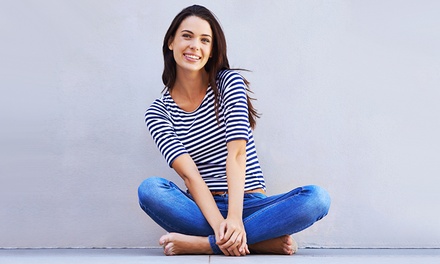 Makeup has been a staple of a well-made film for decades.  As time passes, new science provides new techniques and materials for artists to utilize.  Special effects seemingly have no boundaries but our minds.  Take a quick peek at these four movies in which an artist’s mind took special effects to a whole new level.

The Fly was a groundbreaking movie as the special effects were tightly intertwined with the plot of the movie.  Cronenberg’s films are all superior in one way or another, but The Fly is set apart.  The movie won an Academy Award for the transformation of a scientist into a human/fly hybrid.  It has been said that the film was created to display the fragility of aging and our powerlessness over the process.

Makeup artists working on the transformation of scientist Seth Brundle began the project with the final look of the fly and worked backwards to fully depict the course of the transformation.  What Cronenberg and his team were able to produce was absolutely groundbreaking for its time.

Peter Jackson’s Lord of the Rings films created a whole new language and a whole new land.  Tolkien’s creations came alive on the big screen and wowed millions of moviegoers, but how good would it have been without the hairy hobbit feet and creepy creatures of the mountains.  Special effects staff for the films were given special instruction to focus heavily on the fine print of makeup design and highlight scars, dirt, and various prosthetics. 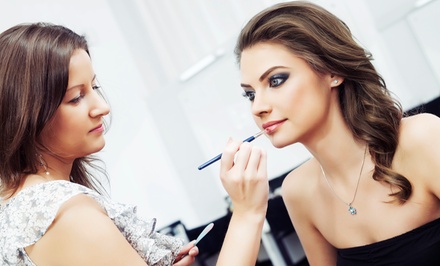 Makeup staff had the insurmountable task of creating over 1500 hobbit feet, and that number only covers the first trilogy.  By the time movie makers were on to the second trilogy, the hobbit’s feet were designed a bit differently to provide a bit more durability.  From the dirt and grime of the mountain orcs to the soft glow of the elven characters, the crew transformed the actors to fit naturally into their surroundings.  Bravo!

Charlize Theron cast as Aileen Wuernos in the 2003 film, Monster, was almost spooky.  Hair and makeup completely changed the face of a former model into a less than desirable prostitute-turned serial killer.  Not only do exemplary makeup skills turn actors into monsters, but it can be used to alter an actor’s appearance to closely mimic another person.  Though Theron took her own steps to achieve total transformation, like gaining weight and shaving her eyebrows, the makeup department for the film worked an ugly miracle.  She looked worn.  Charlize’s performance in the movie won an Oscar for Best Actress.

The Curious Case of Benjamin Button (2008)

The Curious Case of Benjamin Button was amazing.  In this film, makeup was not only used to age a character, but to age him backwards.  Many of the different versions of Brad Pitt were actually played out by different actors.  Filmmakers said that there were as many as 52 minutes in the entire film where Pitt were shot with another actor’s body.  The layers that were superimposed, one on top of the other, worked beautifully together to create this masterpiece.