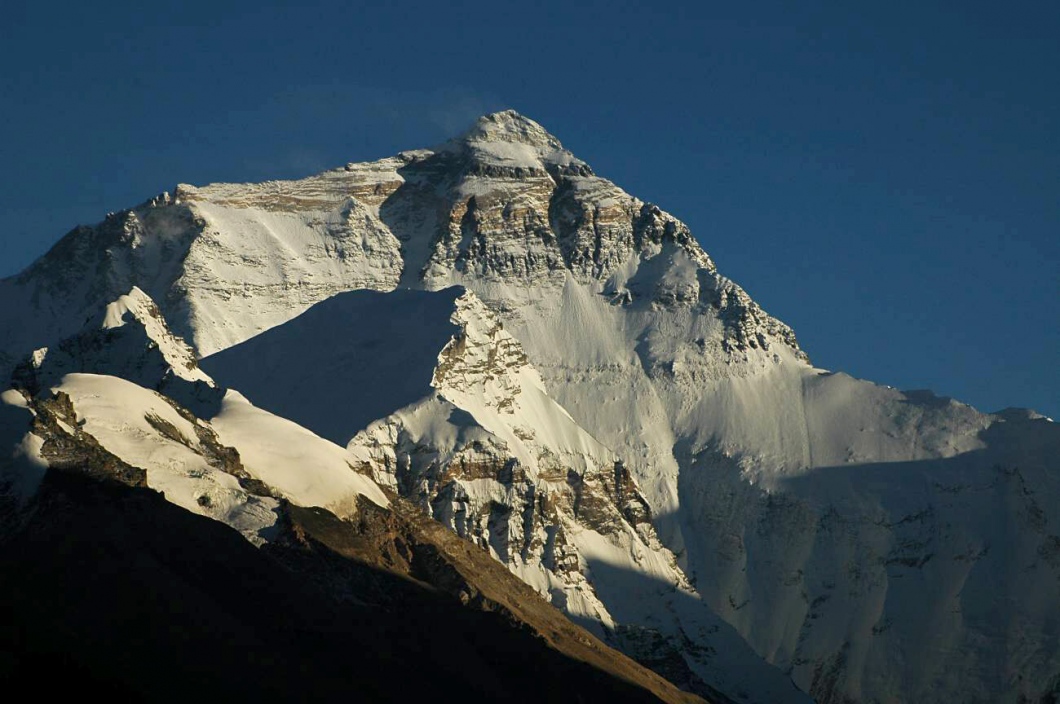 The short story of 13 famous people who died Climbing Mount Everest, These notable Mount Everest deaths are loosely ordered by how famous each person was, meaning the most well-known people are at the top of the list

George Herbert Leigh Mallory was an English mountaineer who took part in the first three British expeditions to Mount Everest in the early 1920s. During the 1924 British Mount Everest expedition, Mallory and his climbing partner Andrew “Sandy” Irvine both disappeared on the North-East ridge during their attempt to make the first ascent of the world’s highest mountain.

The pair were last seen when they were about 800 vertical feet from the summit. Mallory’s ultimate fate was unknown for 75 years, until his body was discovered on 1 May 1999 by an expedition that had set out to search for the climbers’ remains. Whether Mallory and Irvine had reached the summit before they died remains a subject of speculation and continuing research.

Maurice Wilson MC was a British soldier, mystic, mountaineer and aviator who is known for his ill-fated attempt to climb Mount Everest alone in 1934. Often characterised as “eccentric”, he wished to climb Everest as a platform to promote his belief that the world’s ills could be solved by a combination of fasting and faith in God.

Despite his lack of mountaineering or flying experience, he succeeded in flying from Britain to India, surreptitiously entering Tibet and climbing as high as 6,920 metres on Mount Everest. However, he died in his attempt, and his body was found the following year by a British expedition.

Andrew “Sandy” Comyn Irvine was an English mountaineer who took part in the 1924 British Everest Expedition, the third British expedition to the world’s highest mountain, Mount Everest. While attempting the first ascent of Mount Everest, he and his climbing partner George Mallory disappeared somewhere high on the mountain’s northeast ridge. The pair were last sighted only a few hundred metres from the summit. Mallory’s body was found in 1999, but Irvine’s body has never been found.

David Sharp, was an English mountaineer who died near the summit of Mount Everest. His death caused controversy and debate, because he was passed by a number of other climbers heading to and returning from the summit as he was dying although a number of others did try to help him.

Sharp had previously summitted Cho Oyu and was noted as being a talented rock climber, who seemed to acclimatize well, and was known for being in good humor around mountaineering camps. He had appeared briefly in season one of the television show Everest: Beyond the Limit, which was filmed the same season as his ill-fated expedition to Everest.

Peter Boardman was a British mountaineer and author. He is best known for a series of bold and lightweight expeditions to the Himalayas, often in partnership with Joe Tasker, and for his contribution to mountain literature. Boardman and Tasker died on the North East Ridge of Mount Everest in 1982. The Boardman Tasker Prize for Mountain Literature was established in their memory.

Robert Edwin Hall, (14 January 1961 – 11 May 1996) was a New Zealand mountaineer best known for being the head guide of a 1996 Mount Everest expedition in which he died, along with a fellow guide and two clients. A best-selling account of the expedition was given in Jon Krakauer’s Into Thin Air, and the expedition has been dramatised in the 2015 film Everest.

At the time of his death, Hall had just completed his fifth summit of Everest, more at that time than any other non-Sherpa mountaineer.

Hall met his future wife, Jan Arnold, a New Zealand physician, during his Everest summit attempt in 1990. Hall and Arnold climbed Denali for their first date and later married. In 1993, Rob Hall summited Everest along with Arnold.

In the catastrophic 1996 season, Arnold would have accompanied Hall on his Everest expedition, but she was pregnant. Two months after Hall died on the descent from Everest, she gave birth to their daughter Sarah Arnold-Hall. In 2002, Jan Arnold married German cabinet-maker Andreas Niemann, had another daughter with him, and currently resides in Nelson, New Zealand.

Scott Eugene Fischer (December 24, 1955 – May 11, 1996) was an American mountaineer and mountain guide. He was renowned for his ascents of the world’s highest mountains made without the use of supplemental oxygen.

Joe Tasker was one of the most talented British climbers during the late 1970s and early 1980s. Born into a traditional Roman Catholic family, he was one of ten children and spent his early childhood in Port Clarence, Middlesbrough then attended Ushaw Seminary, County Durham between the ages of 13 and 20, in training to become a priest. Fascinated by a book recounting harrowing tales of tragic attempts to climb the North Face of the Eiger, he started climbing in a nearby quarry in 1966.

After leaving the seminary he first worked as a dustman before studying sociology at Manchester University, where he was an enthusiastic participant in the Student Union’s gypsy liaison and soup-run groups. He improved his climbing skills during this time, graduating from rock climbing in Britain to harder routes in the Alps.

Babu Chiri Sherpa was a Sherpa mountaineer from Nepal. He was a legendary guide who reached the summit of Mount Everest ten times. He held 2 world records on Everest. He spent 21 hours on the summit of Everest without auxiliary oxygen, and he made the fastest ascent of Everest in 16 hours and 56 minutes. Although an accomplished mountaineer, his life dream was to build schools in Nepal

Tomas Kenneth Olsson (March 18, 1976 – May 16, 2006) was a Swedish born adventurer and extreme skier. He was born in Kristinehamn but grew up in Borås. He took an engineering degree at Linköping University in 2001, after which he moved to Chamonix in France to focus on skiing.
He specialized in skiing down some of the world’s highest and steepest mountains. He had gone from the top of Aconcagua in Argentina (6960 m), Lenin Peak in Kyrgyzstan (7134 m), Muztagh Ata (7546 m) and Kuksay Peak (7134 m) in China and Cho Oyu in Tibet (8201 m).

Francys Arsentiev became the first woman from the United States to reach the summit of Mount Everest without the aid of bottled oxygen, on May 22, 1998. She then died during the descent.

Arsentiev attended Stephens College before ultimately graduating from the University of Louisville. She then received a Master’s degree from the International School of Business Management in Phoenix. Arsentiev worked as an accountant in Telluride, Colorado during the 1980s.

He was in the astronaut support crew for Apollo 15 and Skylab 2/3/4. As a mission specialist on the Spacelab-2 mission, he flew on Space Shuttle Challenger in July/August 1985. He was awarded the NASA Exceptional Scientific Achievement Medal in 1974. Nebula Henize 206 was first catalogued in the early 1950s by Dr. Henize.

He died in 1993, during a Mount Everest expedition. The purpose of this expedition was to test for NASA a meter called a Tissue Equivalent Proportional Counter (TEPC): testing at different altitudes (17,000 ft, 19,000 ft and 21,000 ft) would reveal how people’s bodies would be affected, including the way bodily tissues behaved, when struck by radiation, and this was important for the planning of long duration space missions.

Having reached Advanced Base Camp at 21,300 feet (6,500 m), the expedition was cut short when Henize died from high altitude pulmonary edema (HAPE) on October 5, 1993.