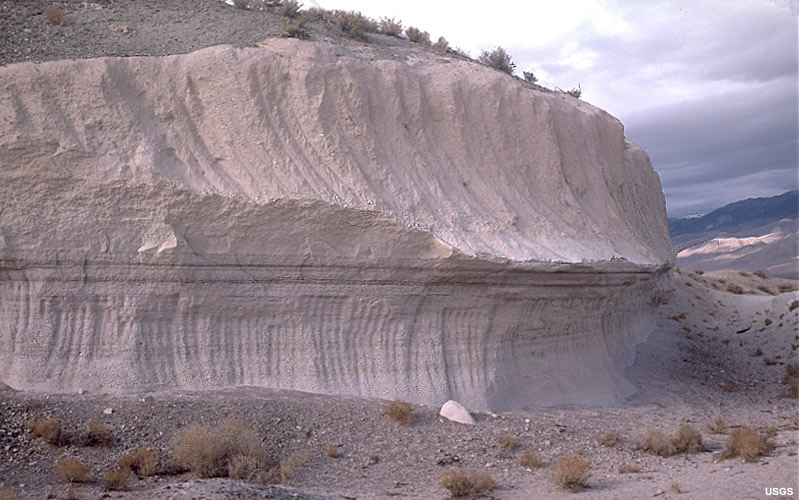 The supervolcano underneath Yellowstone National Park has caused several miles worth of land to rise up, according to the National Geographic and other reports.
In the past 2.1 million years, the massive volcano has erupted three times. The last time the 25 mile by 35 mile caldera erupted was 640,000 years ago.
In the past seven years, the volcano has been rising three inches per year—the fastest since record keeping started in 1923.
“It’s an extraordinary uplift, because it covers such a large area and the rates are so high,” University of Utah’s Bob Smith told National Geographic. Smith is an expert on the Yellowstone Caldera.
A magma reservoir around four to six miles underneath the surface of the Earth could be the cause of the land swell. Smith said that the swell does not mean that the caldera is going to erupt in the near future.
“At the beginning we were concerned it could be leading up to an eruption,” Smith told the publication.
“But once we saw [the magma] was at a depth of ten kilometers, we weren’t so concerned. If it had been at depths of two or three kilometers [one or two miles], we’d have been a lot more concerned,” he added.
In the documentary-drama Supervolcano, a possible eruption doomsday scenario was explored. It started a wave of media reports on possible doomsday scenarios.
For example, the Daily Mail recently wrote that “the world’s largest super-volcano in one of America’s most popular national parks could erupt in the near future” using the same statements from Smith as did the National Geographic article.
“The yearly probability of another caldera […] eruption could be calculated as 1 in 730,000 or 0.00014 percent,” the FAQ continues, adding that it if were to ever erupt, it would cause widespread destruction throughout the world.
In the National Geographic article, Smith notes that the land above the caldera has inflated and deflated numerous times without an eruption.
Between 1976 and 1984, the land rose 7 inches and dropped down to 5.5 inches over the next 10 years.
“These calderas tend to go up and down, up and down,” Smith told the magazine. “But every once in a while they burp, creating hydrothermal explosions, earthquakes, or—ultimately—they can produce volcanic eruptions.”