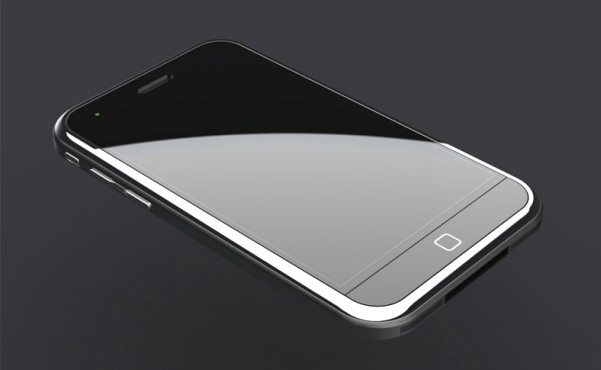 Apple seems to have gotten much of the wanted attention since the expected launch of the fifth generation mobile phone more popularly known as the iPhone 5. With many reports already surfaced on the net the expected launch would probably happen somewhere in between September and October. But what excites fans more is the expected features that we all hope to see in the new iPhone 5. The International Business Times reported that the launch will happen hopefully on September 7. But since that has recently been proven false more expectations go towards the launch happening somewhere around the end of September or the beginning of October.
With the phone carrying the latest operation specifically known as the iOS 5 fans expect to see great things. It will be a revolution in the range of iPhones with this latest technology capturing the demands of many more clients providing the ultimate satisfaction.
However some fans still seem unsure and many were quite upset with the annual Worldwide Developers Conference (WWDC) where surprisingly the company happened to reveal nothing relating to the new iPhone and breaking what seems to be a tradition in the history of launch of all iPhones. But to a certain point this has shook us off our seats as it seems to be a rather different pattern which makes it the more obvious that indeed this iPhone will be something different and worth the buy.
But this has also caused many expectations to take place as well as outrages assumptions that have caused a great scene in the world of technology. At many points in time sources have changed claims and predictions have confused potential customers as to when will be the day that all their queries will be answered and the hunger and thirst of anticipation be quenched. We all hope that end of September is in fact the day of this big launch.
Some people have come up to say that the iPhones always bring along with them a huge anticipation. This is exactly why the internet is full of related commentaries, rumors, predictions, assumptions and blogs about the iPhone. And with the competition heating up as competitors bring forth their own technology the rumors simply keep getting bigger and better. This is exactly the sort of thing a business needs before a launch. It can be referred to as a wild goose chance, one that almost anyone is ready to take part in.