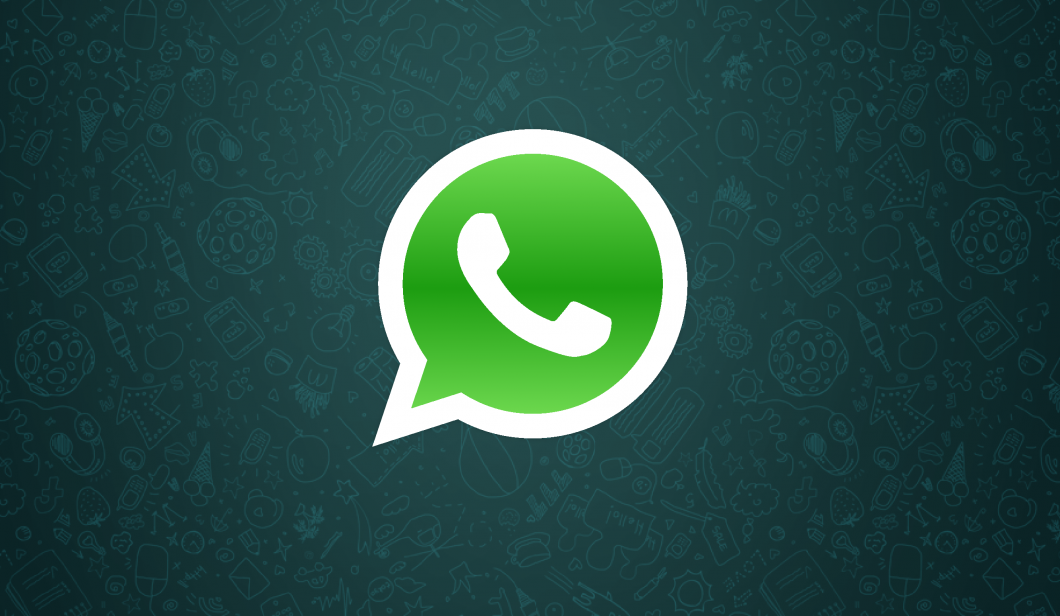 So, WhatsApp has now got voice calling,and so obviously others which are meant for the same purpose have seen a little bit of cut down on usage.

WhatsApp is now self sufficient. May be sometime soon we’ll hear news about WhatsApp having video calls as well. That is indeed not very far! And whenever that happens WhatsApp will over power all other such IM apps, and it’ll be one dominating force everywhere around! 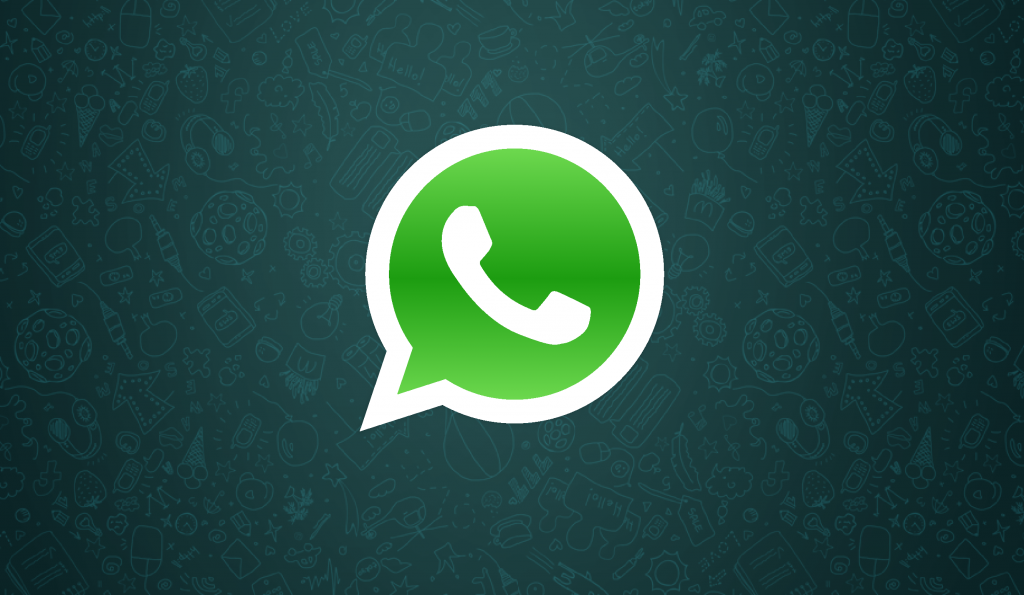 Despite having lacking some features which many others provide with, WhatsApp some how manages to br the undisputed winner above all! After all, everything else came after. It was WhatsApp that started the race of instant messaging apps, making Craze of Whatsapp Status reaching extents.

Skype, however lets you video call, and thus requires a lot of bandwidth. Skyping while on cellular network is like draining away all your credits. WhatsApp on the other hand requires a very little of your bandwidth. Only the videos or audios shares require more of them. While using of Wi-Fi both the apps are of perfect use.

Skype needs you to either have credit to call on their numbers or you need to have them as your friend and then Skype them via the internet. It is a matter of privacy and security, which Skype manages to have a better one.

WhatsApp and Skype both have their own separate places in the world of IM and video calls respectively! How can they be a threat to each other is something that’s bot logical!

WhatsApp is now available everywhere around, even on the web! For Skype you at least need a phone or any given device that has front cameras! Skype does not support lower versions of phones, that is the very basic ones! WhatsApp however is usable even on the NokiaS40! WhatsApp surely gets a point over being available for use at a better level.

Okay, WhatsApp might charge you after one year, but then did you ever hear someone telling you they had to pay? Its been working without payee somehow! Skype needs you to have credits if you want a better voice call! They both are expected to freak out with awesome updates on the devices Note 5, Galaxy S7 and LG g5.

WhatsApp isn’t a threat to Skype, but its somehow better than that. Currently, all that’s WhatsApp has got missing is the availability for voice call. Once the feature has been incorporated, well, lets wish luck to the rest of the IM apps for then!

So keep WhatsApping, and lets wait until WhatsApp comes with newer for us!