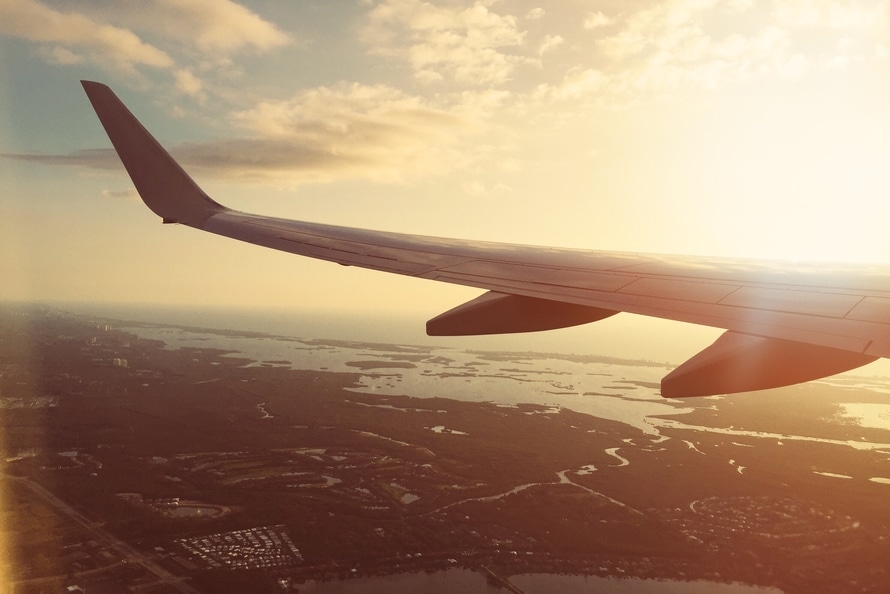 The international aspects of employment law if you work or study abroad can be a complex issue. There’s been a large amount of case law over the years – which unfortunately, hasn’t always provided much clarity.

Did you know that it is possible for those working outside the UK to have employment rights enabling them to pursue their claim within the UK jurisdiction? Whether it’s for a short period of time, for example, a long-term work placement abroad or a permanent job move to a new country, it’s important to know and understand what rights you will have.

The rights will depend on what exactly you are claiming, where you are based, and the extent of what ‘workplace connections’ you have to the UK.

The point at which the place of work has to be assessed is at the time of dismissal, not when you were originally employed.

The law in more detail…

Eligibility to make a claim for discrimination

There is slightly more flexibility when it comes to discrimination cases.

UK jurisdiction may apply ‘when there is a sufficiently close link between the employment relationship and Great Britain’.

Where an employee works partly or wholly outside Great Britain, a tribunal might consider:

Eligibility to make a claim for unfair dismissal

Case law has identified 4 categories cases in which an individual could receive unfair dismissal protection, as follows:-

For more information, please browse our other articles around this topic!