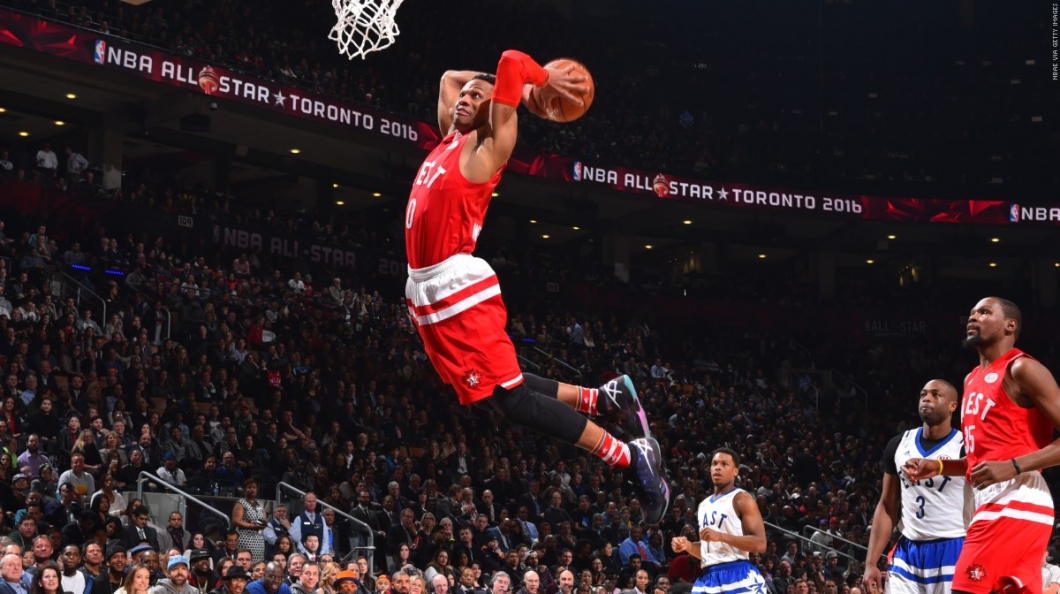 With just two seconds remaining on the clock in the NBA playoff match up between the Miami Heat and the Charlotte Hornets, Dwayne Wade drove to the basket in a desperate attempt to salvage a result for his team. The shooting guard appeared to be fouled as Hornets duo Cody Zellar and Courtney Lee guarded their basket with desperation. However, no call was forthcoming. The Heat would go on to lose the game by 90 points to 88 in game five of the series. Wade and Co now face a battle to comeback against the Hornets with just two fixtures remaining.

The Heat trail by three games to two going into Friday’s match up, and are offered 2/1 odds by bookmakers Betway to come out on top in this crucial game. With Wade and Coach Erik Spoelstra no doubt still angry about the decision in the previous game, the Heat will have to focus 100% of their attention on the court to take the series into a deciding game. Officials have come out in defence of the officials from the last match up, defending their decision not to award a foul, stating that the referee acted within the laws of the game.

As for the Hornets, coach Clifford has seemingly got his tactics spot on so far during the series, with his team sharing the points scoring burden between them, rather than focusing on individual performances. Courtney Lee has shown himself to be an excellent clutch player, and with some impressive performances in recent weeks, wagering over at Betway’s site on a historic Eastern Conference win for the Hornets may not seem as unlikely as it sounds. If fact, with odds of 21/1 with Betway, an outside bet on Marvin Williams and Al Jefferson et al may well prove to be fruitful.

Meanwhile, the continued absence of Miami’s Chris Bosh is somewhat puzzling to many within the game. Despite the player announcing that he is ready to return to the court, Miami officials have made it clear that the player will not be returning to action any time soon.