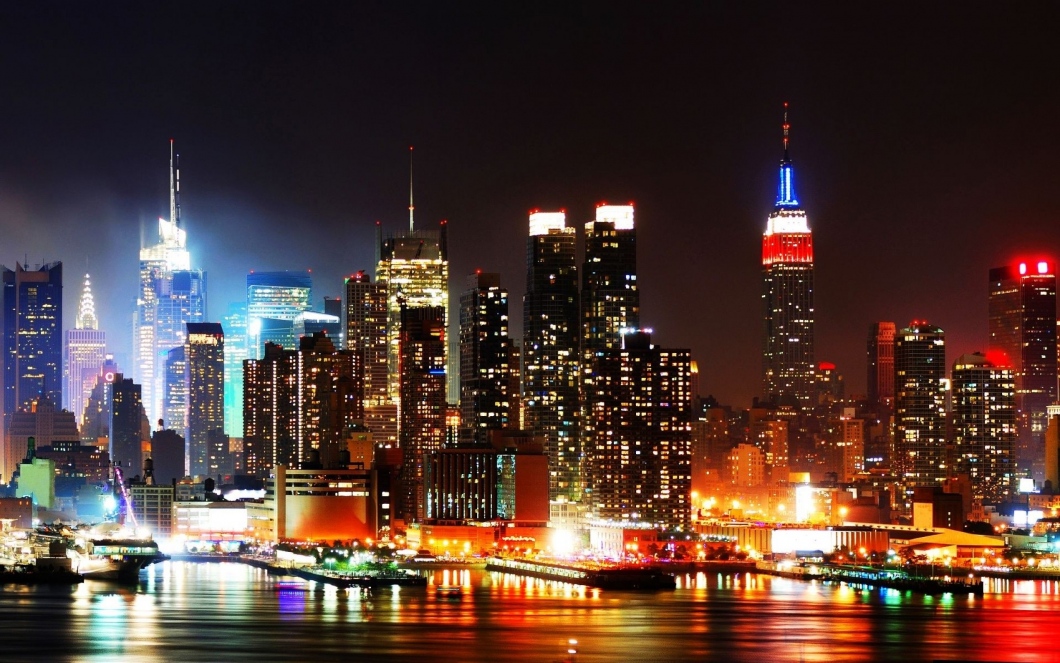 New York City is one of the biggest and most famous cities not only in America but all over the world. This city has interesting history, magnificent culture, and breathtaking attractions that make tourists feel overwhelmed when they visit the city. New York is popularly known as the Big Apple. New York City offers a lot of things to enjoy such as restaurants, architecture, fashion, art, museums, parks and many more. Due to the fact that New York is a lovely city, it has been attracting a massive number of tourists every year.
A bus tour is a good choice when making a tour around the Big Apple. This type of tour is a great way to see many attractions in the city. Sitting atop a double-decker bus is a good chance to see the many wonders of New York. When you use a bus tour, you can get off at any stop to experience eating at restaurants, taking pictures of the things around and shopping at famous stores. Guides are very friendly, accommodating and knowledgeable. You will really enjoy your tour with a bus tour.
Times Square is significantly one of the most interesting places to visit in New York. This area includes the Theater District where Broadway shows can be seen. A lot of small theaters are also operating in this place and they offer musicals, plays, and dramas.
The Empire State Building is considered as one of the Seven Wonders of the Modern World. This building is the tallest in New York City. The management is planning to allot budget for the renovation in the building.
You can also explore many museums in New York City. These museums have exhibits that even children can enjoy. Some of these museums are the American Museum of Natural History, the Metropolitan Museum of Art and the Museum of Modern Art (MoMA). You can also visit these museums for free.
The Ellis Island is another great place to visit in New York. This attraction is a part of the Statue of Liberty and was converted into an Immigration Museum. You can check some documents, archives and artifact about people who were able to enter the gateway to freedom. Boats can accommodate tourists who want to go to the island. And tour guides can discuss and share information about the island and its history.
The Chinatown was started by Chinese immigrants who settled in New York City during the 1870s. These Chinese people brought some of their ancient and traditional culture and customs. New York’s Chinatown is one of the largest Chinatowns in US. Some of the attractions in Chinatown include the statue of Lin ZeXu and the oldest Catholic Church. There are also thousands of shops that sell inexpensive goods, Chinese restaurants and a few Chinese temples.
Take a NYC Tour with OnBoard Tours. We have the highest rated bus tours in New York City. It’s our tour format that people love. We have licensed NY tour guides who stay with you throughout your tour to make sure you see the New York attractions in depth and you truly experience NY today.