If you ever considered traveling around Europe, there’s an extremely good chance that you spent a portion of your time in parks. With such parks as Hyde Park in London and Vondelpark in Amsterdam often receiving much of the attention as places for both locals and tourists to relax, it truly says something that the gorgeous Monsanto Forest Park in Lisbon, Portugal has been named as one of the top ten in the world by CheatSheet. But for those adventurous travelers, there are so many more parks to explore to truly experience the natural diversity of Portugal, with three of the most beautiful parks in the city. 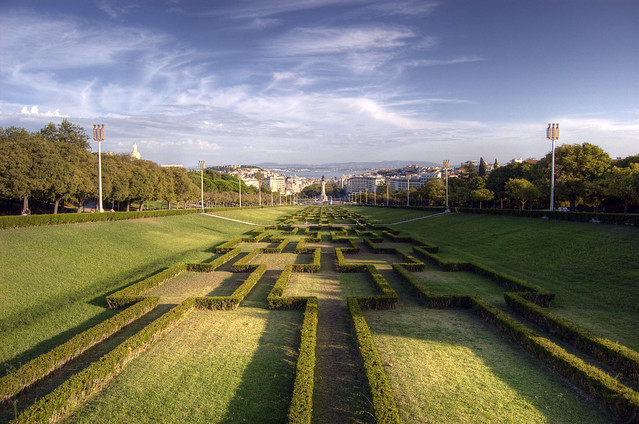 The Parque Eduardo VII is north to the city’s center, the Marquess of Pombal Square in addition to the Avenida de Liberdade. Prior to a visit by Edward VII of the UK to barter peace between the two nations and form an alliance, which they later murderously reneged on. Prior to the murders, the park was ironically referred to as Liberty Park, but from thereafter, it became Parque Eduardo VII. Its intense historical background, which features a breathtaking mosaic-life pattern in the shrubbery, makes the trip worth it alone. When planning a trip there, it is wise to book a tour in advance, with the trips ranging from two hours to much more. Most visitors enjoy the stroll up to the top of the park, which overlooks the river and Marques de Pombal Square. If parks are meant to provide a much-needed respite from the hustle and bustle of city life, than Parque Eduardo is the perfect choice. 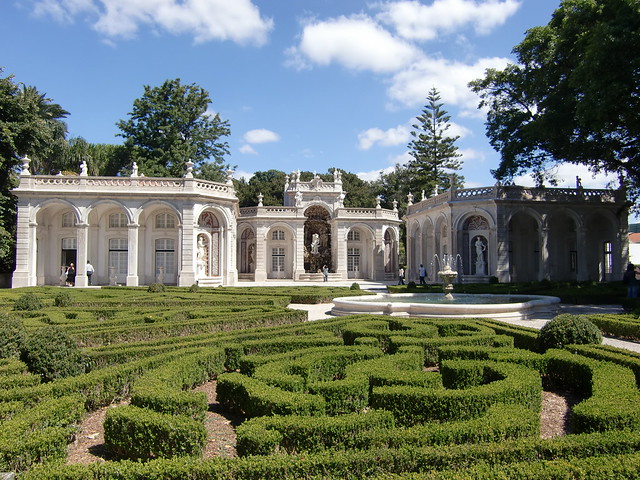 Resting regally atop of a picturesque hill is Belém Palace, which has served as the official home of the sitting king for over a century. With a façade comprised of five 17th-century buildings, the Palace was jolted into 1910 when a coup was staged to take over the government and found the Portuguese Republic we know today. New flag and a new national anthem were announced and with them, the country soon began to enter into stability and the Gardens reflected this over the years. Today, the Palace boasts a Presidency Museum with a square garden of gorgeous flowers sitting beside a 20-foot statue of the former viceroy of India. 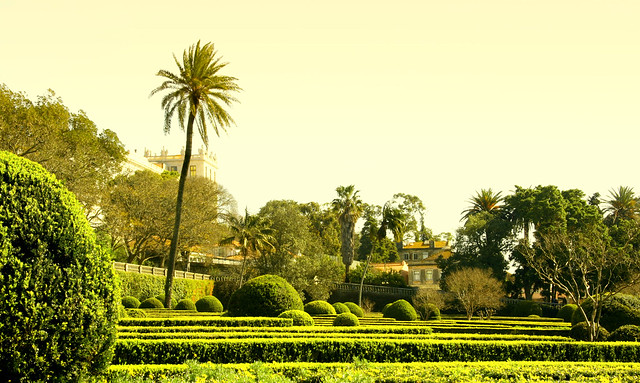 Considered to be the oldest botanical garden in all of Portugal, it was placed on two separate levels in 1768 to become a part of the Ajuda Palace. While in the early 19th century the garden featured over 5,000 types of flowers, after the Napoleonic Invasion hit Portugal, the invading force left carrying over 1,500 flower specimens back to France. Nonetheless, the garden has continued to thrive over the centuries and features fauna from previous Portuguese colonies. In addition, guest can marvel at the specatular fountain adorned with both read and fantastical creatures. And the fact that the garden overlooks the river means this is a perfect place to kill a couple hours while still being outside.

Of course, these are only three of Portugal’s many gardens spread throughout the city. So the next time you’re in the city, consider hitting up a Lisbon car rental and embark on a botanical journey you won’t soon forget.