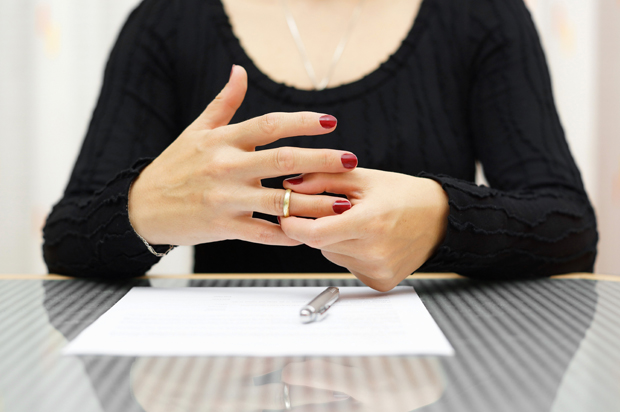 During cases of separation, many couples have incorrect assumptions about specific rights. Many of them think that if they move out, they would instantly lose entitlement to that house, or they may receive less in the settlement. In fact, whether they move out or not, it doesn’t affect the property entitlement. However, it does give a strategic advantage for the spouse who still lives in the house. The lack of housing could cause the other party to become more desperate for a payout. This could cause them to agree to less during the negotiation of entitlement, especially because they are desperate for cash. One concern for the spouse who stays in the house, is that it’s illegal to change the locks, especially if the other party is known to be violent and somewhat unpredictable.

In this case, the other party could seek a legal intervention against violent spouses. The spouse who stays in the house could be allowed to change the locks. Criminal charges could also be laid against violent spouses, especially if an intervention order is already in place. When the allegedly violent spouse wants to collect their personal possession and clothing from the house, the other party could request the presence of police officers. The spouse who doesn’t stay in the house could be concerned that the other party would sell the house, especially if his/her name isn’t on the title. In this case, it is possible to preserve assets by lodging a caveat. The caveat will show up when someone seeks to purchase the house and it needs to be resolved when the entire property is about to be sold.

An aggressive or violent partner could also insist on coming to the house regularly to see the children. Children have the right to maintain constant contact with their parents. However, the court could impose specific conditions for more violent parents. Before visits could take place, the allegedly violent partner could be required to perform drugs screening, abstain from alcohol, obtain mental health assessment and complete anger management course. While the violent partner may have the right to see children, his/her children could be scared and don’t want to see the abusive parent. This can be a difficult dilemma and it’s important for the other party to ask family law solicitor to perform review on the available facts.

As an example, it can be determined whether the abusive parents could really be allowed to see children without supervision. Psychologists could also determine whether regular contacts with abusive parent should be continues after they have a few sessions with the children.