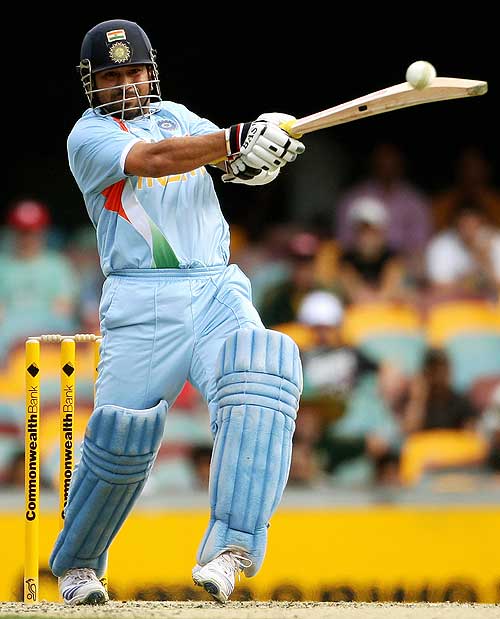 Melbourne, Feb 1 : In form Australian all rounder Shane Watson has identified master blaster Sachin Tendulkar, stylish Sri Lanka batsman Mahela Jayawardene and West Indies batsman Kieron Pollard to make the biggest impact in the 2011 World Cup.
Watson joined Inside Cricket on Monday night, and revealed the three opponents to watch in the 2011 tournament.
Watson said all three players have proved they can perform on the big stage and that Pollard in particular will make light work of the small grounds on the subcontinent.
The tournament is now just under a month away, and Watson said he was confident of Australia’s chances in the subcontinent, FOX Sports reports.
“It’s been nice to start putting some performances together. I still think there is plenty of improvement in all aspects of our game, but it’s nice to get a series win against the Poms,” he said.